Computers images of Stockholm now and then

Refik Anadol’s Latent History takes the viewer on a journey through a beautiful, yet thought-provoking work projected on a 55 metre-wide by 3.5 metre-high screen in Fotografiska’s large exhibition hall. It’s a never-before-seen portrayal of Stockholm, as envisioned by machines, using algorithms revealing the hidden history found in archives and old photographs stretching back 150 years. Latent History is a journey in time and space – and one that also challenges our imagination as to how different things could have been if only….

Imagine taking abstract data streams and turning them into a reality. By collecting a huge amount of digital information from different data sources, interpreting them artistically, and then giving them a life,  one could present alternative histories that never actually happened. This is life for Refik Anadol. Born in 1985 in Istanbul, Turkey, this multiple award-winning artist, designer and director works with location-specific, digital visual artworks based on datasets, data stream collections and interpretation. 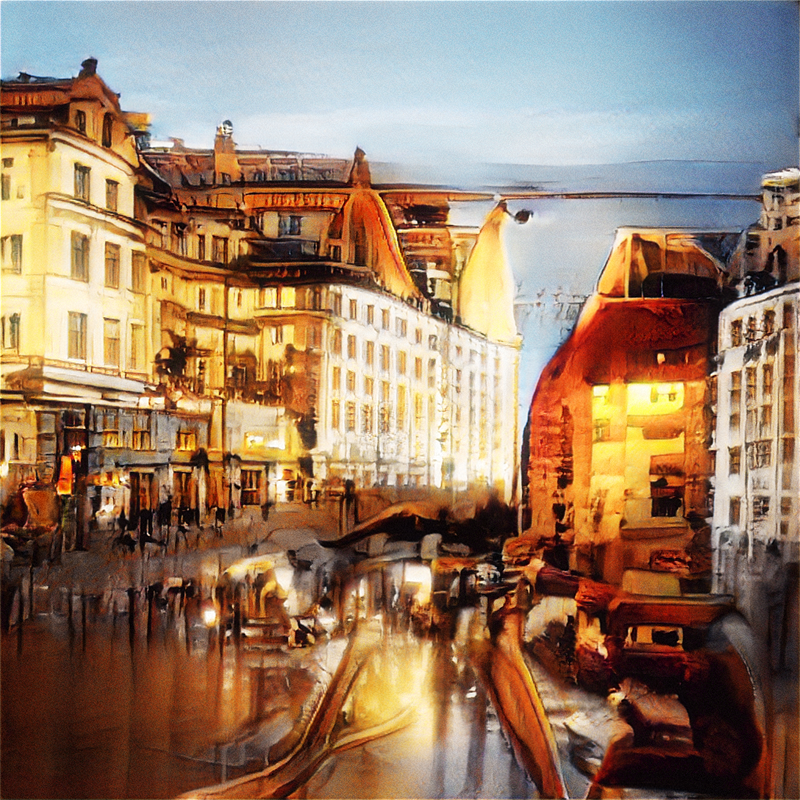 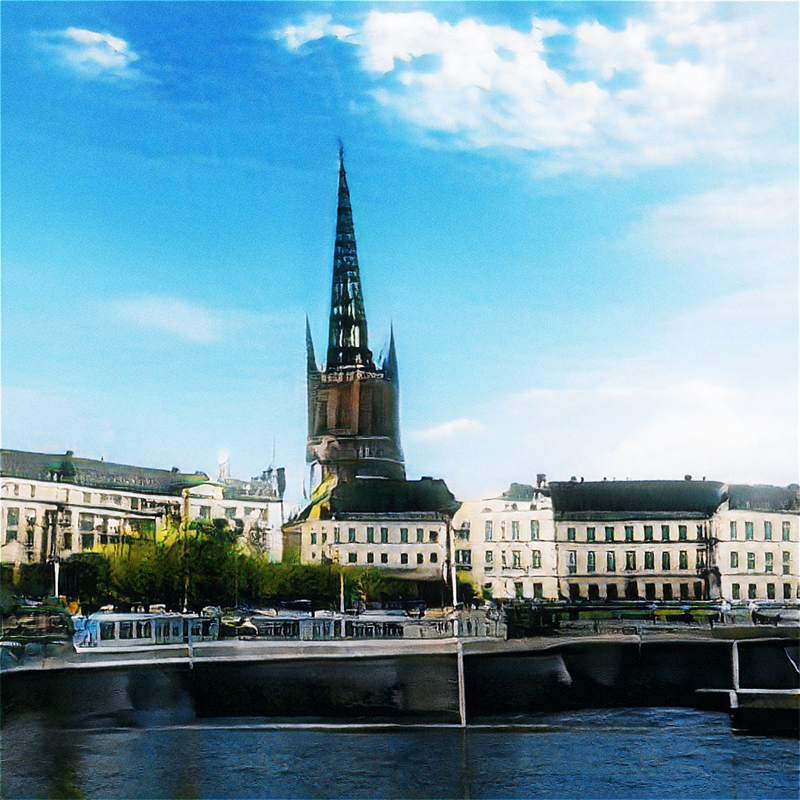 Now it’s the turn of the Swedish capital, portrayed in the work Latent History, created exclusively for Fotografiska on the theme of Stockholm as a city. In this work, Anadol uses his algorithms on datasets collected from the city archives to explore and re-imagine the hidden layers of Stockholm’s history. This will be a machine’s interpretation of information from the City of Stockholm’s archives, Stockholmskällan, and the Swedish National Heritage Board’s archive, K-samsök, also known as SOCH (Swedish Open Cultural Heritage).
All of this data is then filtered through Anadol’s artistry, in which he is completely open to any outcome, depending on what the machines and their computing power have managed to do with this constant flow of information. The end result is quite astonishing. 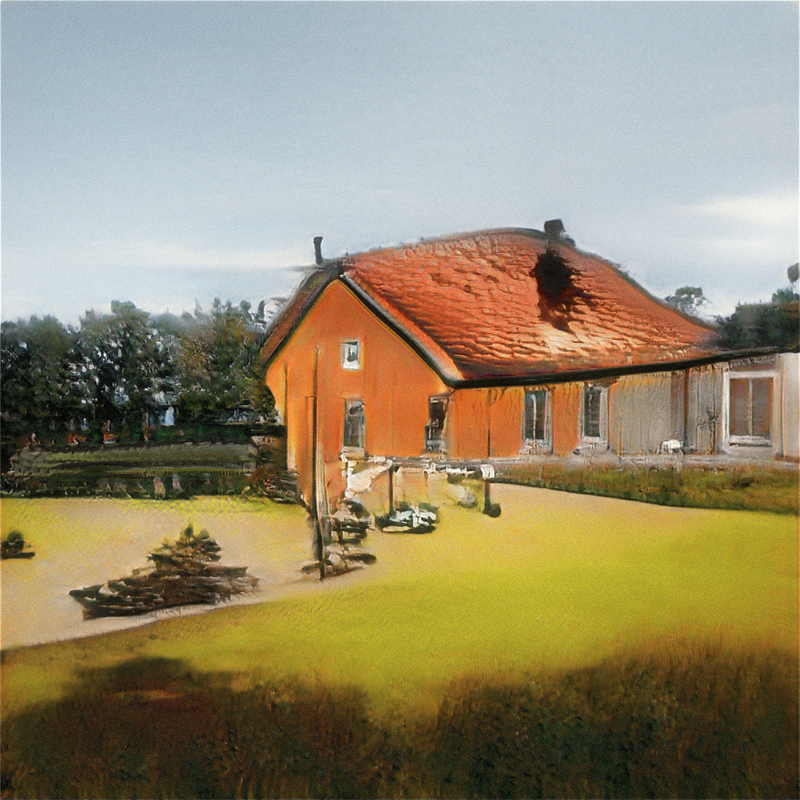 The work will be based on photos from social media and archives, as well as datasets on populations, migration and immigration. The end result will be projected on the 55 metre wide by 3.5 metre high screen in Fotografiska’s large exhibition hall. 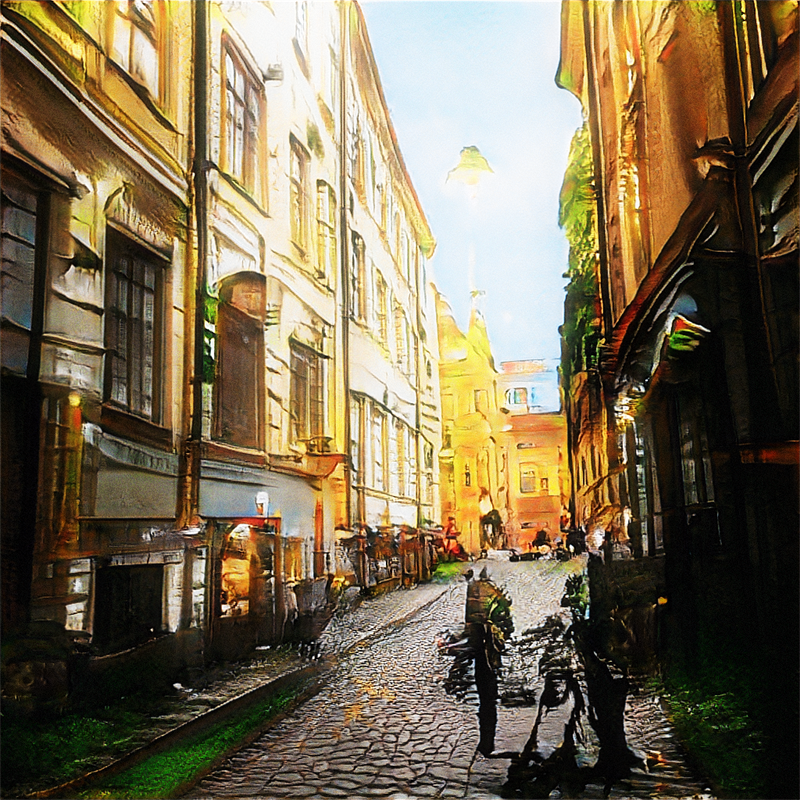 Anadol has previously exhibited installations in places such as the Walt Disney Concert Hall in Los Angeles, CLT Airport, the Ars Electronica Festival in Austria and the Istanbul Design Biennial in Turkey. 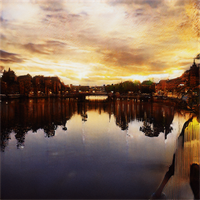 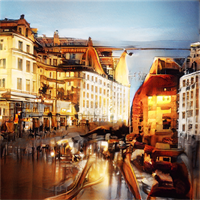 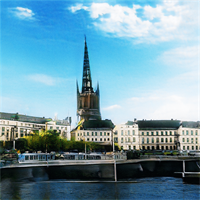 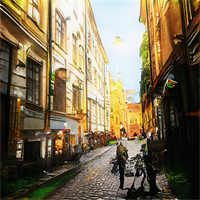 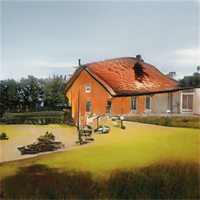 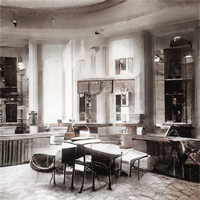 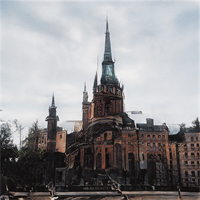