Many of us feel a sense of rootlessness. But few of us devote our lives to searching for a place to call home – while also fighting to ensure that our roots, our human origins, are not erased. Some who does is Jimmy Nelson, who can also be considered a scenographer and director of the photographs he takes in his encounters with indigenous peoples on his endless journey.

For over 30 years, Dutch-British photographer Jimmy Nelson has visited and photographed iconic cultures all across our planet. From the Siberian tundra to the coral islands of the Pacific, he has, with heartfelt curiosity, warmth and respect, contacted and met indigenous peoples who live in close symbiosis with nature. And the message Nelson conveys is that we have so much to learn from them: We must embrace the knowledge of those who live in the most beautiful and isolated places on Earth and ensure that their cultures survive. 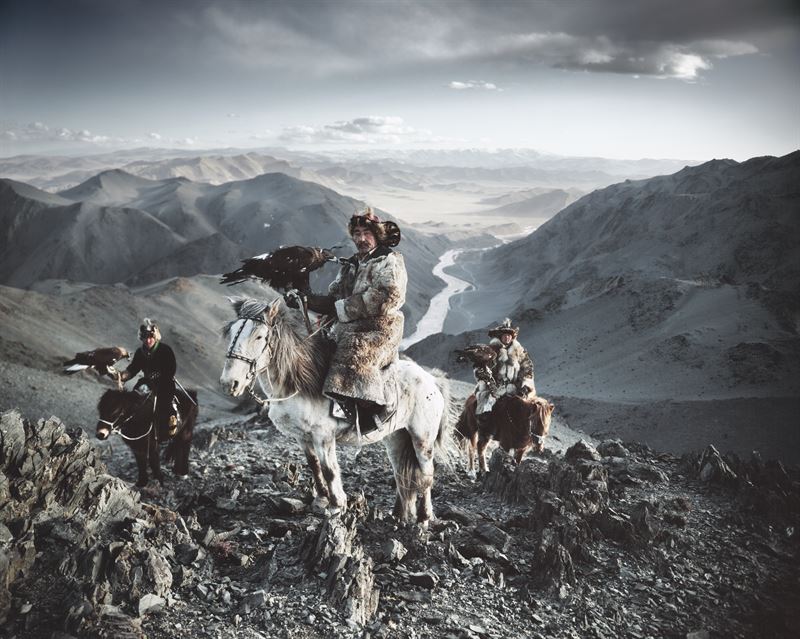 “We must both photograph them before they’re gone, and fight to prevent this from happening. Every tribe possesses a unique story in its capacity to symbiotically live together with wildlife and nature, a skill that has sometimes taken millennia to evolve. And they will soon disappear if we don’t make a concerted effort, and when they disappear our roots will disappear along with them,” says Nelson.

In his exhibition Homage to Humanity at Fotografiska, and book of the same name, Nelson makes use of the latest app technology to get people engaged. Each photo in Homage to Humanity is also a film in which you the viewer, with your smartphone, are taken on a journey into the midst of these magnificent worlds. You are among the Dolgan whose reindeer are running across melting ice; you can feel the ground vibrate under your feet as part of a ritual dance, and you are standing and gazing upwards at a mountain peak where Nelson asked a community to pose for a photograph you will never forget. They stand there proudly, as if on a pedestal, worthy of all respect. Instead of living under constant threat that their culture will be erased. Whether it be bulldozers, mining, or any other short-sightedness that provides profit to the few that forever extinguishes an age-old understanding of how to live in harmony with Mother Nature, instead of defiling her. 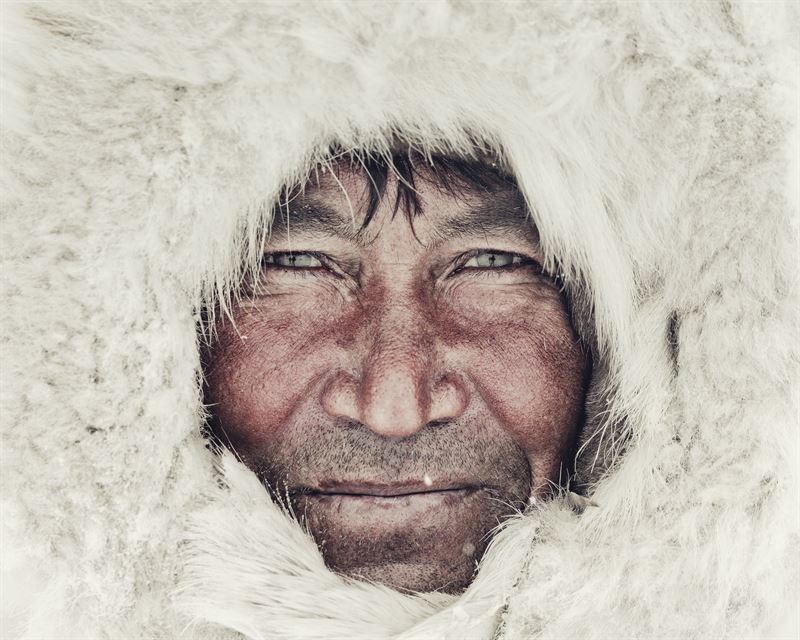 “All of the 100 or so photographs in the exhibition showcase Jimmy Nelson’s unique expression, which has made him the acclaimed photographer, scenographer, and director he is. He works meticulously and can spend days on each image to ensure his vision is achieved; the spellbinding, enchanting atmosphere produced by the right light. Always in heartfelt and close cooperation with those he portrays,” says Jessica Jarl, Exhibition Producer Fotografiska International.

The companion app is a 2019 Webby Award winner and makes it possible for everyone – regardless of generation or culture – to explore the work behind in the exhibition and book. Work that will enchant and enthuse you, the viewer, and impress upon you the great value of both the project and these vulnerable cultures. 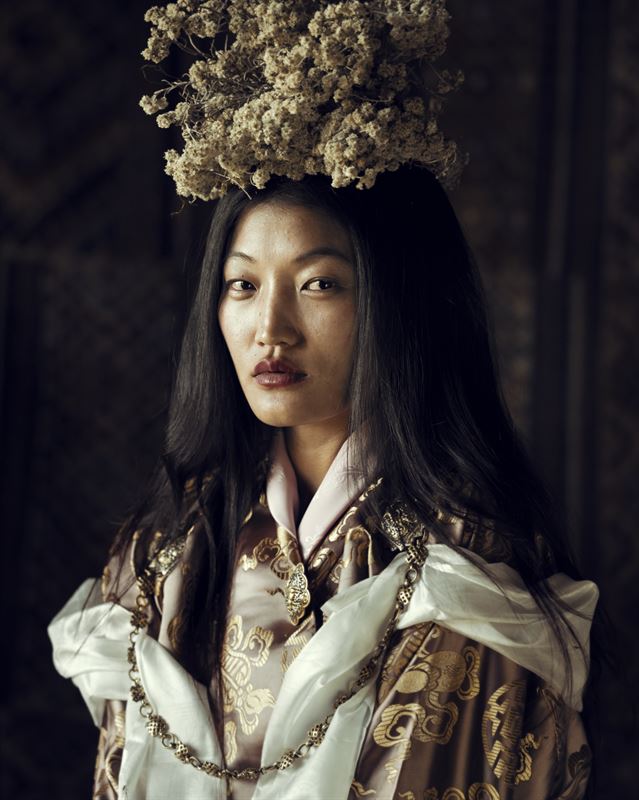 Cultures which Nelson visited and lived among as a little boy.

“I grew up with a geologist father who in his job travelled all over the world, and I loved living among different peoples. I was then placed in a strict boarding school in England and, ever since, I have yearned to revisit the encounters of my childhood and I never felt that I truly fit into normal, well-ordered urban life. Often, the peoples I meet and I share no common language, but there are always ways to reach common ground – when both parties are willing. For me personally, all of my travels and photographing have a lot to do with searching for a place where I can feel that I belong.” 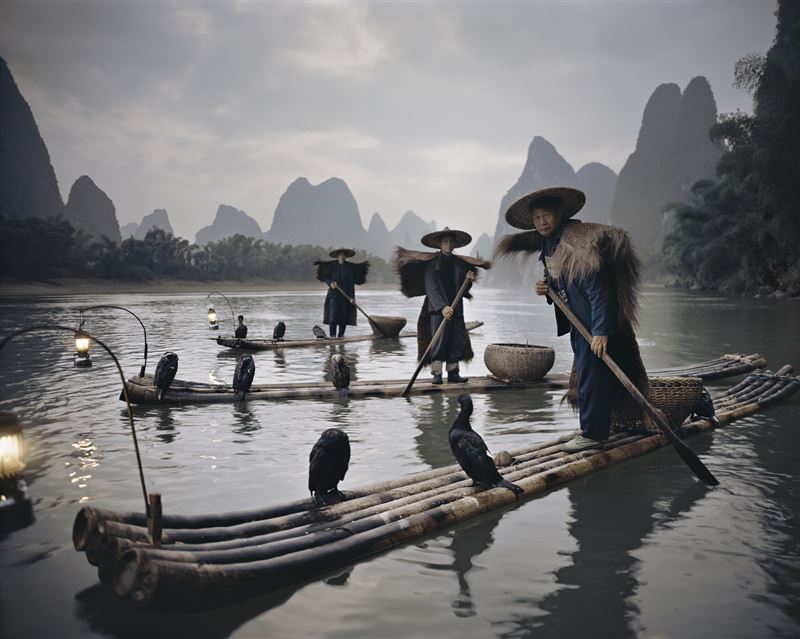 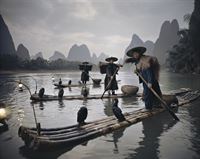 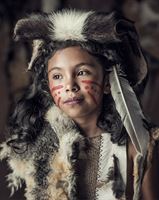 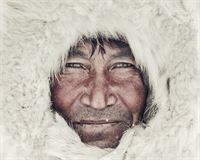 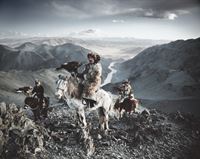 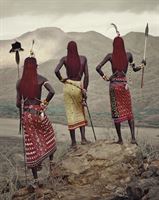 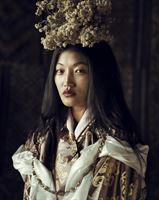