Finally it's time: Fotografiska's extensive Stockholm exhibition is here! A group exhibition that has been longed for since Fotografiska opened. As subject matter, Stockholm has great appeal to locals and visitors alike. This city that so clearly and openly presents itself to us, with its islands, bridges, quaysides and glittering water, milling with life and just begging to be photographed.

Curator Jeppe Wikström, photographer and founder of publishing house Max Ström, focused on a number of exciting photographers and pored over their archives in his quest to find images of Stockholm. True detective work, or perhaps more of a treasure hunt.

"It's been exploration of sorts, searching old archives, but even on the photographers' hard drives – and that in itself has been a challenge. Some photographers are truly well organised and you can find the images right away. Others' archives look more like a strong wind blew through them and hid all the treasures!" 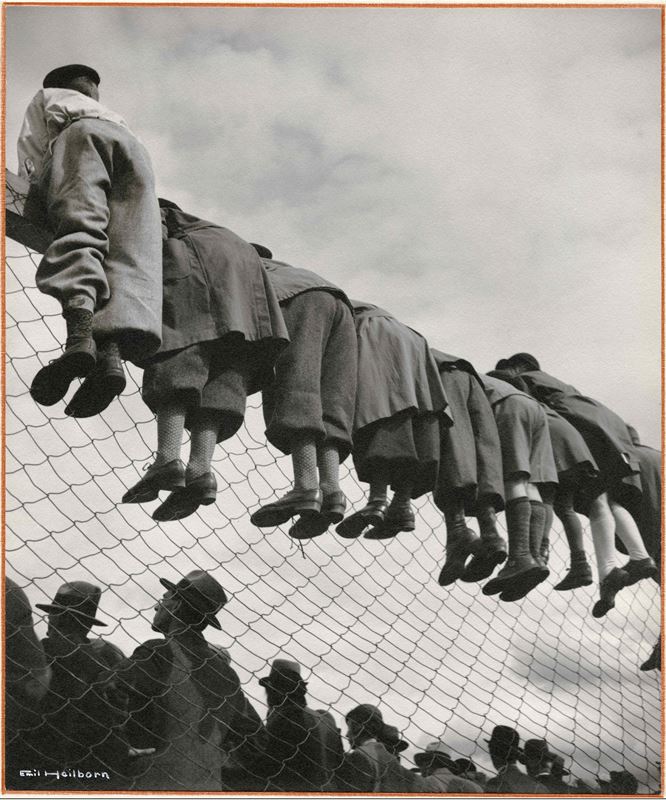 The oldest image in the exhibition was taken by August Strindberg around 1907-1908 and the most recent by Anna Clarén this past summer. However, most of the images were taken within the past 50 years by photographers such as Denise Grünstein, Helene Schmitz, Paul Hansen, Lennart Nilsson, Aida Chehrehgosha, Aili Markelius (the youngest exhibitor at 18), Susanne Wahlström, Dawid and Lennart af Petersens, among others. Many of the older images haven't been on display for 50-75 years, but now they have the chance to be seen again.

Just as Stockholm has always been a melting pot for cultures, people and new encounters, the exhibition will offer a forum where we sometimes get to see completely new sides of the photographers. Artists who in their desire to portray the city employ unexpected approaches and techniques with which they're not usually associated. STHLM Foreverpresents a mix of photographic styles, both classic and the little less expected, some of the works taken more recently. Most of the images are unfamiliar to us, with but a few iconic images among them. Instead, the exhibition blends a number of different photographers' takes on this city, whether bustling or calm. 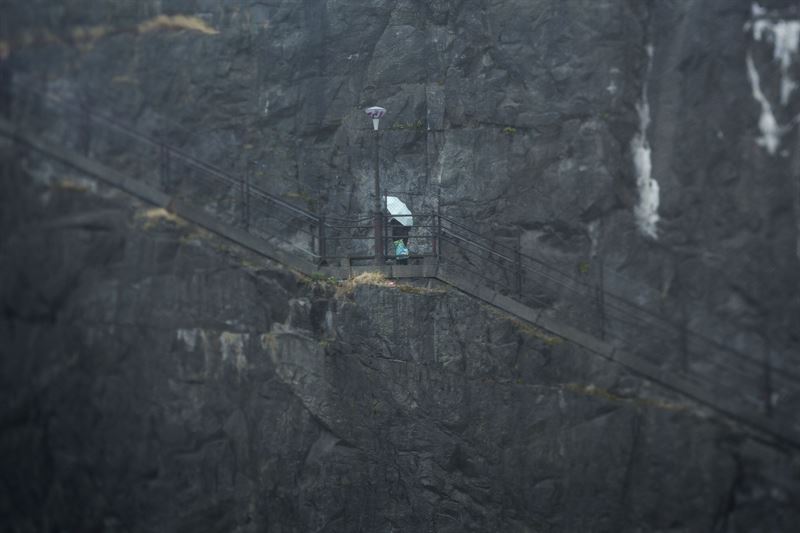 "As subject matter, Stockholm has an essentially endless offering. And, it seems, this makes it irresistible to photographers. A setting where we snap each other, see the world or use the city as a backdrop for our own stories. And it's not only those of us who live here who shoot the city, so does everyone who visits. This means that several of the exhibited photos were taken by foreign photographers," says Wikström. 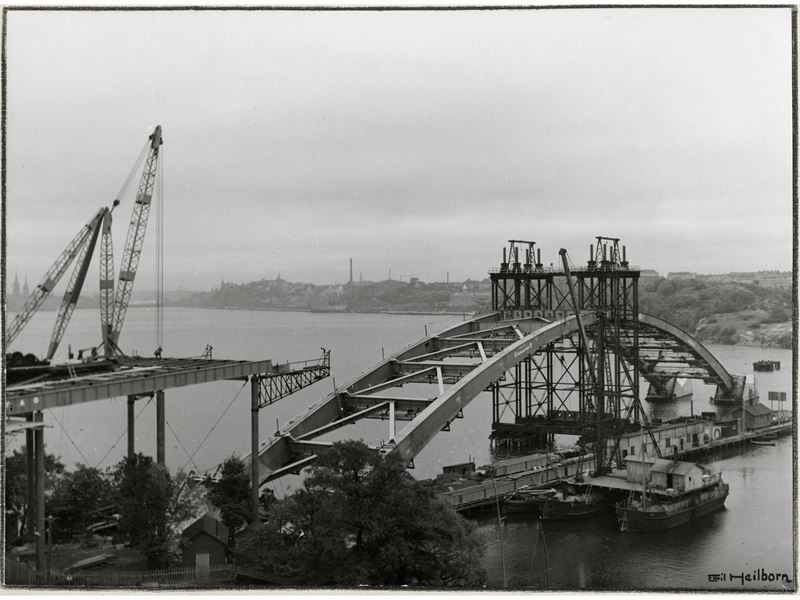 For Wikström, searching through the many archives offered countless Aha! moments, some more unusual than others. For example, it turned out that Hans Hammarskiöld's classic Spanish Riding School, which many believe was taken in Vienna since it's named Spanish Riding School, was actually taken when the famous riding school was visiting the Royal Stables in Stockholm.

So, suddenly we had a new classic Stockholm image that Fotografiska's visitors will now get to enjoy!

Fotografiska Stockholm is not only the world’s most esteemed museum dedicated to the world of photography. The concept also contains an internationally awarded restaurant elected “the Museum Restaurant of the Year 2017”, as well as inspiring event spaces, an acclaimed academy and a shop featuring an extensive selection of photographic books with our own collection. With a great network of world-class photographers at the core, Fotografiska Stockholm has since the opening hosted more than 170 exhibitions, including the work of iconic masters such as Annie Leibovitz, David LaChapelle, Irving Penn, Helmut Newton, Sarah Moon, Nick Brandt and Andres Serrano, as well as up-and-coming young photographers. By taking a stand in controversial issues and stretching their responsibility far beyond the realm of traditional art institutions, Fotografiska has a history of acting as an influencer, playing an active role in the Swedish society. The purpose is simple, to use the power of photography to unite, spread awareness and create positive impact. To inspire a more conscious world. Initially opened in Stockholm in 2010 the Fotografiska family is now growing and are expanding to Whitechapel in London and Park Avenue in New York. Taking on these prime locations Fotografiska aims to redefine the traditional museum experience by creating urban meeting places where global citizens are invited to dwell, get inspired, question the taken-for-granted and grow as individuals. 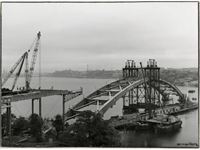 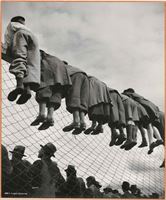