Initially opened in Stockholm in 2010, the Fotografiska family is now growing. We proudly announce our new opening in Tallinn this June 2019. Tallinn will be the first Fotografiska to open outside Sweden, followed by New York and London. In these prime locations, Fotografiska aims to redefine the traditional museum experience by creating urban meeting places where global citizens are invited to dwell, get inspired, question conventions and grow as individuals.

Dedicated to offering unforgettable experiences with world-class photography to the masses, Fotografiska is now embarking on a journey to establish themselves on the global arena. Recognized as a top attraction in Sweden for nine years, the success story will now continue in Tallinn.

Fotografiska Tallinn is located in the heart of Telliskivi Creative City in the venue known as the Red Building. As of today, the exterior restoration and construction are completed; interior work will continue over the coming months.
The concept of Fotografiska Tallinn includes exhibition and event spaces, a cafe, and restaurant, and a gift shop.
The restaurant will be built on the Fotografiska philosophy of “Sustainable Pleasure” which blends a highly qualitative food experience with zero-waste and sustainable ingredient-driven cooking. 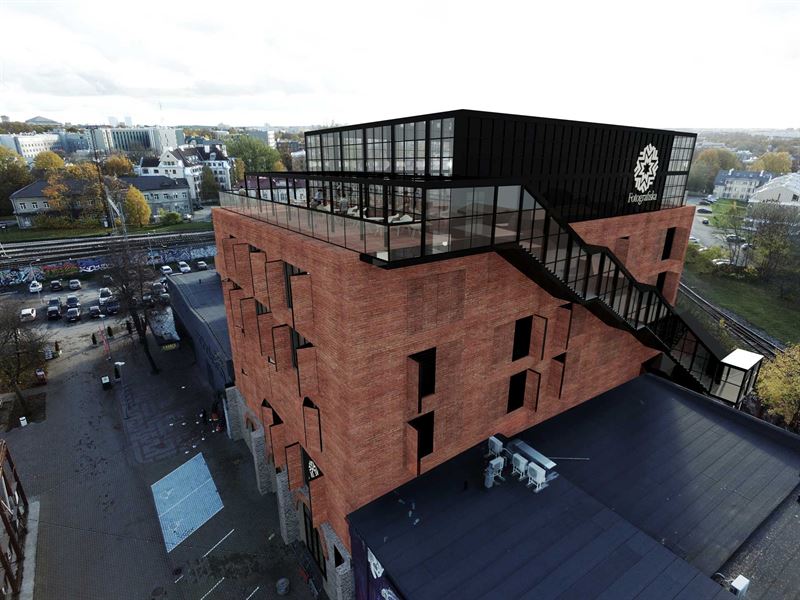 "The purpose is simple, we use the power of photography to unite, spread awareness and create positive impact in society. By giving space to the stories behind the images we open up for discussions on topics that can't be ignored, regardless whether it's beautiful, painful, surprising or uncomfortable", says Margit Aasmäe, the CEO of Fotografiska Tallinn

"We’re thrilled to expand globally, and we will continue to inspire a higher consciousness through beautiful and thought-provoking photography. We believe Telliskivi Creative City in Tallinn will be the perfect home for the next Fotografiska and later this year New York City and London will follow", says Jan Broman, co-founder of Fotografiska. 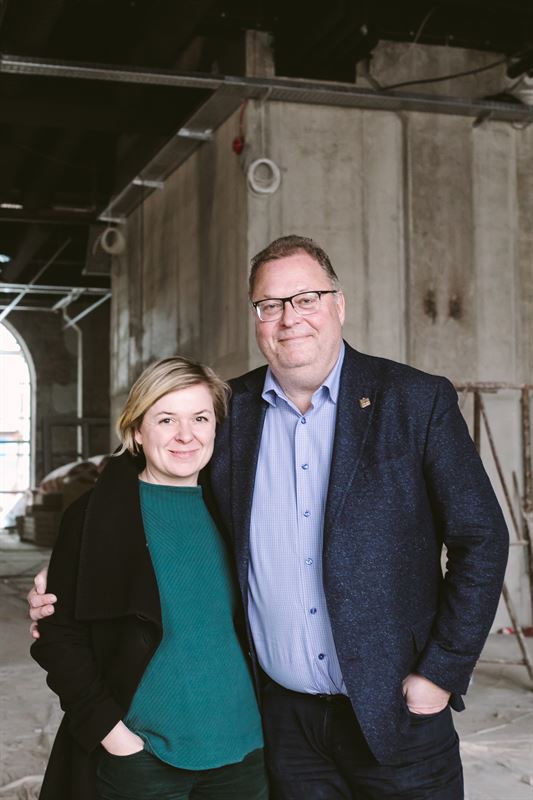 Jan Broman founded Fotografiska together with his brother Per Broman and opened up May 2010.

"Fotografiska constantly strives to contribute to a more conscious world. We want to encourage people to widen their horizons and grow” says Per Broman. “If you can use photography to nudge people into presence and offer them new perspectives, then chances are they will become more empathic. Fotografiska definitely wants to help create a better world and we are honored to pursue that opportunity in Tallinn". 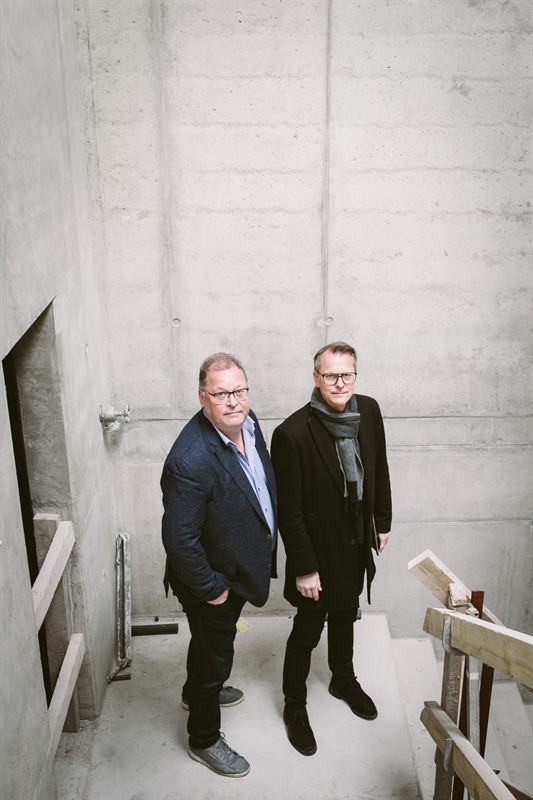 Fotografiska Tallinn is privately owned and co-founded by Estonian entrepreneurs Margit Aasmäe, Maarja Loorents, Rain Tamm and Peeter Pihel. The first Fotografiska opened in 2010 in Stockholm, founded by the brothers Jan and Per Broman. 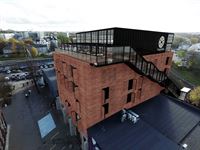