The men and women captured by fashion and portrait photographer Vincent Peters often have two things in common. They are famous for reasons which make them familiar faces to most of us. And they act as a canvas on which we, as viewers, paint a picture which says more about us and modern times than it does about them. The exhibition Light Within, which opens on 24 May, showcases some 50 set pieces of shadow and light shaped by Peters.

He greets the world with an open heart and an equally open mind. You can almost physically feel the emotional contact between subject and photographer in Vincent Peters' images. Tenderly and with respect, he captures a moment in that meeting, so that we too can share it and immediately begin creating our own unique associations to what we think we see.

"It's really more about the emotions you feel when you look at something, emotions which then stay with you, than what the image itself portrays. The emotions which created the associations. The emotions which took you to a place you wouldn't have found if it wasn't for the experience of looking at the image. Everything is really about projections and, in some ways, photography shows traits of psychoanalysis. Every time I see a photo I've taken, I also see myself and the choices I made in creating that particular image. With the help of the camera, the subconscious is moved one step closer to the conscious, and this applies equally well to the viewer", tells Vincent Peters. 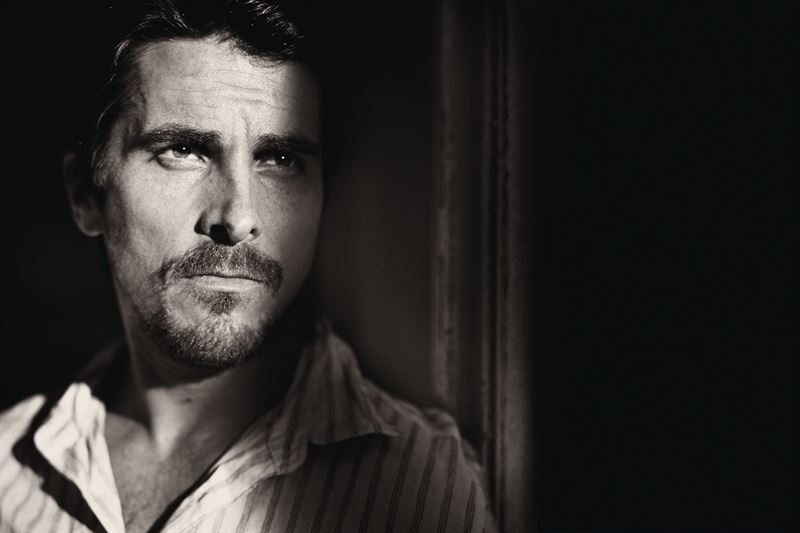 For Peters, his analogue photography is an opportunity to convey human contact, without the need of being provocatively shocking to make an impact. He feels that we're losing the value of human contact and that increasingly more of our digital age is about eliciting a reaction rather than establishing communication.

"That for a long time the role of the artist was to push forward into the unknown. But relentlessly breaking taboos is a dead end street that makes art focus on itself , today it seems as much important to find back to the authentic essenticals of our emotions in observing and feeling things. Recreate the connection that is sometimes lost", says Peters. 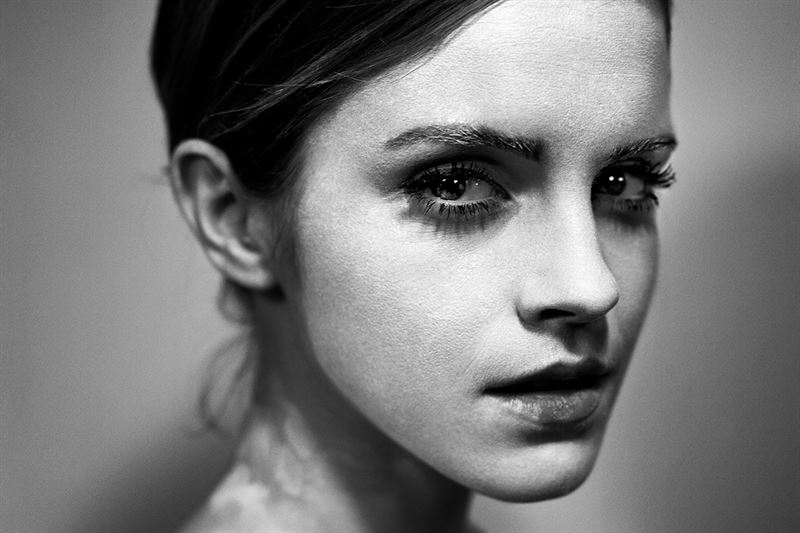 "One of the most important aspects of Vincent Peters' work is the light, or absence of light. The way in which he uses light and shadow plays a central role, with Peters able to choose what is revealed and what is concealed. Using an analogue camera, he captures his subjects with a finesse resulting in intimate, beautiful and sensual portraits, the gestures and poses often borrowed from romantic Hollywood films of the 1950s and 60s", explains Jessica Jarl, Exhibition Producer Fotografiska International.

Fotografiska is now hosting the exhibition Light Within. Common to all is that you're almost guaranteed to recognise their faces, even though you've almost certainly never met them. They're namely all hard workers in industries built on the creation of myths, dreams and archetypes for others to relate to.

"Taking a photo is like summarising an entire conversation in a single word. It's all about empathy and trust. An image becomes special when it conveys something about the subject, the photographer and photography as an art form. In fact, a portrait says more about the times than the person. In different times we seek out different role models, different archetypes to relate to in trying to understand our time. Think of the difference between John Wayne's hardened sheriffs in the 50s and Dustin Hoffman's protagonist in The Graduate in the 60s. Both represent their times and express totally different versions of masculinity. Just like 60s icon Marilyn Monroe and 70s political activist Jane Fonda, two very different female ideals who perfectly reflected their times and contemporary expectations". 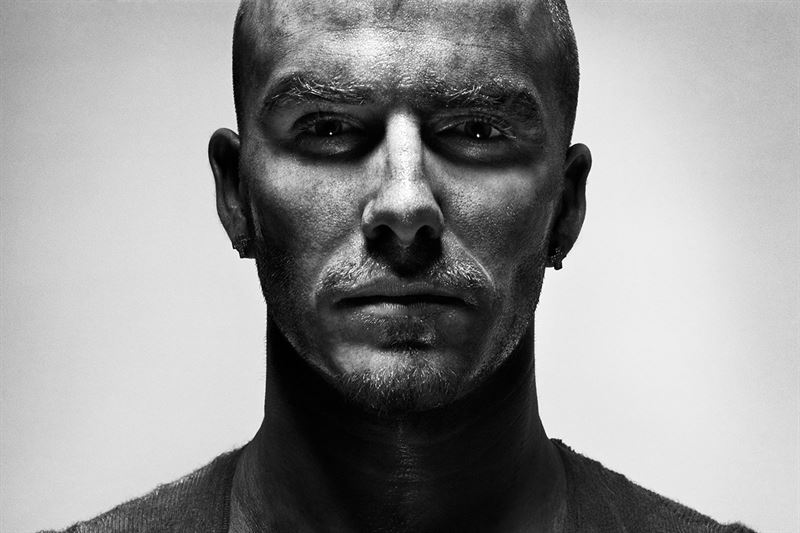 As a child, he grew up in Bremen with a father who'd spent much of his own childhood in the cinema, moments of respite from the harshness of post-war Europe. A diversion he passed on to his son, Vincent, who himself compares his photographic style to the light and shadow of the film world, always captured by an analogue camera.

"I want to convey something genuine without the technology getting in the way of that meeting. There's a need for frank, intimate storytelling which creates communication and understanding between us. For us, with the help of photography, to see ourselves and our fellow man without complicating matters and becoming so fixated with the technology that it takes precedence over the human element. For me, the meeting is always centre stage, and using analogue technology to preserve our photographic heritage is a means of upholding an important tradition."

Footnote: Vincent Peters moved to New York aged 20, beginning his career as a fashion photographer in 1999 with the same agent as Giovanni Testino. Within a year, he was photographing international advertising campaigns for brands such as Miu Miu, Yves Saint Laurent and Bottega Veneta. This list has grown over the years, with Peters working for major fashion houses such as Dior, Louis Vuitton, Hugo Boss, Emporio Armani, L'Oréal, Lancôme, Nike, Levi's and countless others. His photographs have been published in several international magazines, including Vogue, Arena, GQ, The Face, Glamour and The Sunday Times.