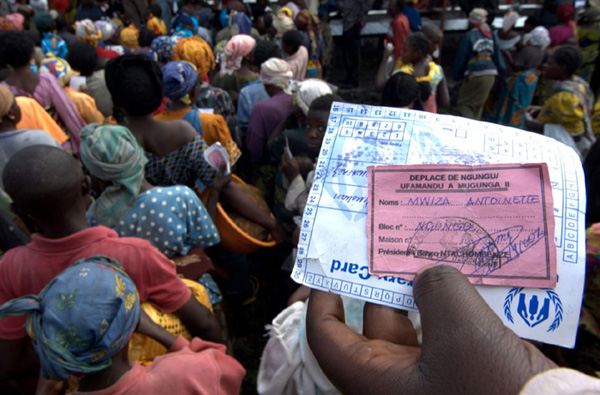 Today, Africa has made global history as a pioneer of a ground-breaking new legal framework. The Kampala Convention is the first-ever continental instrument that binds governments to protect and assist people who have been forced to flee their homes, but who have not crossed an internationally recognised border.

A historic achievement
Almost 40 per cent of the all the people worldwide who have been displaced within their own country as a result of conflict or violence live in Africa. The continent is home to 9.8 million people displaced by conflict – almost four times the number of refugees in the region. When those forced from their homes by other events, such as natural disasters are included, this figure is even higher.

The Kampala Convention is an innovative and comprehensive framework that seeks to address the needs of internally displaced people and the communities that take them in, and to help them find solutions to reestablish their lives.

A comprehensive convention
‘The reality is that right now, people are forced to flee their homes for a whole host of causes, from natural disasters such as floods and droughts, forced evictions because of development projects such as dam building or logging projects, as well as war, conflict and violence,’’ said Kim Mancini, Senior Training and Legal Officer at the Internal Displacement Monitoring Centre (IDMC). ‘’The Kampala Convention is comprehensive in that it addresses the multiple causes of displacement, so this signals an important step towards addressing the plight of millions of Africans who are uprooted from their homes.’’

‘A beginning, not an end’
‘‘While recognising the responsibility on states and enabling IDPs to claim their rights is a huge achievement, and one which we hope will encourage other world leaders to follow suit, this is a beginning, not an end” says Sebastían Albuja, Head of the Africa Department at the Internal Displacement Monitoring Centre (IDMC). “The convention will not in itself create significant concrete change for internally displaced people until measures are taken by the 15 countries currently legally bound by the convention to ensure that it is reflected in their national legislation and made into a concrete reality.’’

While 15 countries are now legally bound by the convention, 37 of the 53 countries in the AU have signed it, which means that they are committed to its content, but they are not legally bound by it. ‘’The countries who have not yet adopted the convention must do so, as a legal framework is the very basis of ensuring the rights and well-being of people forced to flee inside their home country’’ says Albuja.

Notes to the editors:

About IDMC
The Internal Displacement Monitoring Centre (IDMC) is a world leader in the monitoring and analysis of the causes, effects and responses to internal displacement. Through its monitoring and analysis of people internally displaced by conflict, generalised violence, human rights violations, and natural or human-made disasters, IDMC raises awareness and advocates for respect of the rights of at-risk and uprooted peoples .

IDMC is part of the Norwegian Refugee Council (NRC). For more information, visit our website at www.internal‐displacement.org 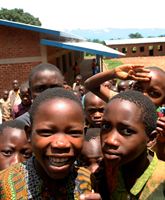 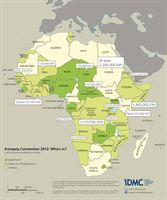 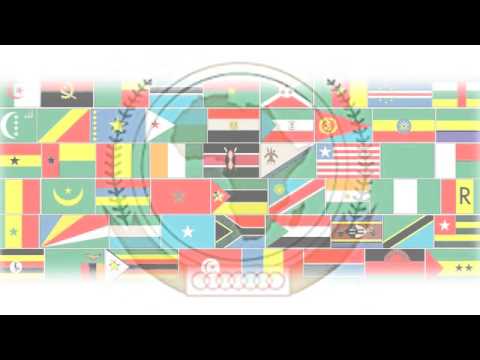