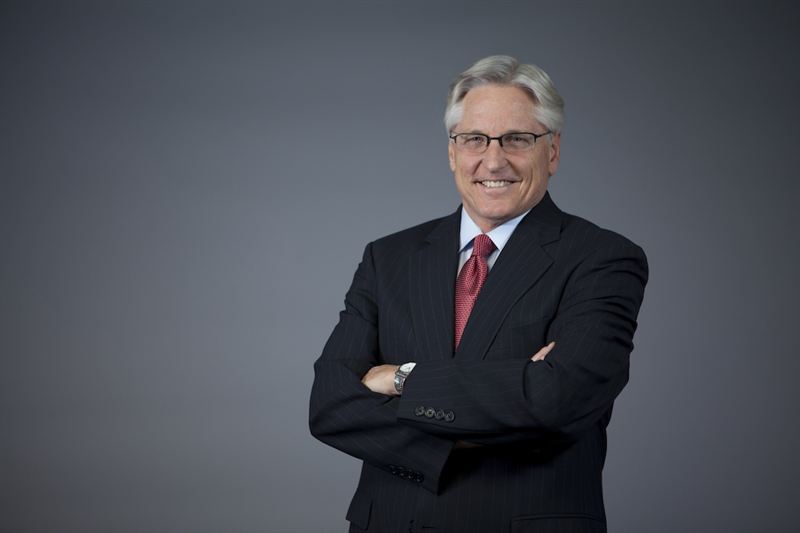 "Fred has succeeded in business and education because he brings people together to accomplish big things," said Daniel Valenzuela, Phoenix City Councilman and Committee Chairman.

"Arizona needs a leader. A strong indication of the leadership Fred brings to Arizona can be seen by the growing list of prominent leaders who are joining our effort; business leaders and Democrats, labor leaders and Republicans, educators, attorneys and Independents, people from virtually every corner of our state."

"Fred DuVal will be a Governor who looks out for every community in Arizona, and I trust him to do the right thing, even when it's hard," said Paula Aboud of Tucson, former State Senate Democratic Whip. "He listens, and he is open to ideas, no matter where they come from."

“Arizona is at a tipping point.  Fred is exactly the right person at the right time.  The issue is not Republican versus Democrat, its forward versus backward,” said CC Goldwater, the committee’s Treasurer.  “Fred will help reunite us.”

Also commenting was Donna Davis, the former CEO of AZ Small Business Association, "With our climate, our cost of living, and our work force, Arizona can lead the Southwest as an economic force, but that kind of achievement takes leadership. Fred has what it takes, and the businesspeople I know are universally impressed by the quality of his ideas, his vision for Arizona and our economic future."

"We are so fortunate to live in Arizona, and if we work together we can make Arizona's future even better for our children," said DuVal. "That is why I am so excited to welcome my fellow Arizonans to our effort. It is a diverse group, full of real world ideas and rooted in experience. I'm putting thousands of miles on my car getting around our state to hear from people, and everywhere I go I see great strength, a great spirit and an overwhelming desire to see this state make a comeback and to thrive."