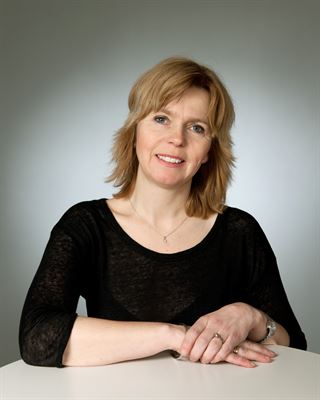 FREYR is developing lithium-ion battery (LiB) cell manufacturing facilities consisting of a pilot production line, a 2-25 GWh fast-track facility and a subsequent 32 GWh giga-factory in the Helgeland region and city of Mo i Rana in Northern Norway. Ljungquist will be responsible for operations of the production facilities to be constructed and lead the project phase of the factory establishment to ensure timely delivery of technology and equipment. She was previously Executive Vice President of the Moreld Group and before that the CEO of Agility Group / Agility Subsea Fabrication. Moreld and the Agility companies are all owned by the Norwegian PE company HitecVision. Ljungquist has overseen the restructuring of several Moreld Group companies and has previous experience from various management positions in the global industrial companies Hydro and Elkem.

“We are nearing the start of construction and production, and it is natural to expand FREYR's management team with an experienced EVP of Operations, as well as to expand and strengthen the local organization in Mo i Rana”, says Tom Einar Jensen, the CEO of FREYR.

“My priority will be to build an organization and an operational system at Mo i Rana and prepare to take over and operate the new battery cell facility with construction starting in 2021 and production starting no later than 2022. The ambition is to deliver operation excellence across the board, including HSE, quality, precision delivery, digitalization and efficiency, says Tove Nilsen Ljungquist, who will join the FREYR team by 1 January 2021.

FREYR’s Chairman of the board Torstein Dale Sjøtveit worked with Ljungquist in Hydro and has the following to say about the appointment: “I am very pleased that we have managed to get Tove onboard at FREYR. During my years at Hydro, I became well acquainted with her work capacity and good results.”

The battery cell facilities FREYR is building at Helgeland will be among the largest in Europe measured by capacity and the company is now working to formalize partnerships for technology, raw materials, equipment, production systems and enter into customer agreements. FREYR recently announced an MoU with Siemens Energy AS for the supply of battery cells for applications for marine and energy storage systems and a MoU with Elkem for long-term supply of battery materials.

“FREYR's ambition is to produce the world's most environmentally friendly battery cells. This means that we will run our business with a focus on sustainability at all levels. Ljungquist will be responsible for building an improvement culture and a production system that makes our factories the best in the world - and ensure that they stay there”, concludes CEO Tom Einar Jensen.

A Norwegian company developing, financing, constructing and operating environmentally friendly lithium-ion based battery cell facilities in Mo i Rana, Northern Norway. The company is developing an initial pilot plant, a scalable and modularized 2-25 GWh fast-track facility and a 32 GWh giga-factory using best available technology, globally leading partners and low-cost, renewable hydro and wind energy. FREYR will supply safe, high-density and cost competitive green battery cells to the rapidly growing markets for electric vehicles, energy storage, marine and aviation applications, and offshore segments in Europe and globally. FREYR is committed to supporting cluster-based R&D initiatives and the development of an ecosystem of scientific, commercial and financial stakeholders in Norway, Europe and USA to support the necessary expansion of the battery value chain in our region. For more info, go to: freyrbattery.com 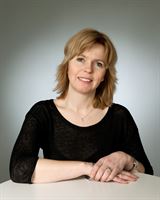