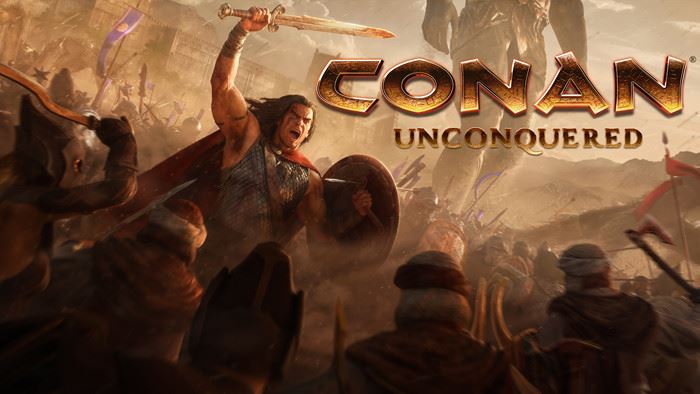 In today's press release, the publisher Funcom and the developers at Petroglyph reveal a new video that takes a deeper look at gameplay in the upcoming real-time survival strategy game Conan Unconquered.

As previously announced the game will launch on the PC platform on 30 May 2019.

For further information please see the Press Release in the News section of the Funcom website.