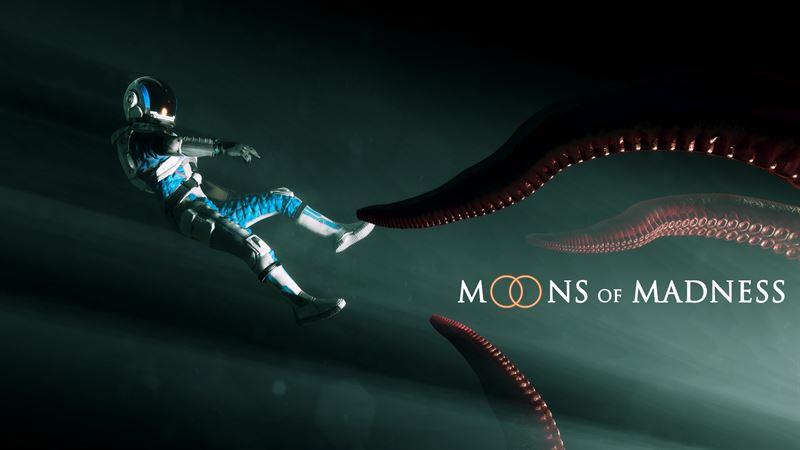 In today's press release Funcom announces that the cosmic horror game Moons of Madness will launch on PC 22 October 2019. Launch for PlayStation 4 and Xbox One are set to 21 January 2020.

In addition, Funcom announces that the psychological horror game The Park will also be released on 22 October 2019 on Nintendo Switch. The Park was originally released on PC in 2015, and on PlayStation 4 and Xbox One in 2016 . The game has also been localized to 9 languages which will be released at the same time for all platforms

As announced in the press release of 27 September, a free update including Mounts and mounted combat, as well as a new pet leveling system for the game Conan Exiles, will be released in December 2019. There will also be a new DLC (Downloadable Content), Riders of Hyboria, which will offer a wider range of cosmetic upgrades.

Finally, Funcom and Sunhammer AB (The Outsiders), a Swedish-based game developer, have entered into an agreement to create and publish a new original and previously unannounced game for PC and Consoles. More information will be revealed later.

To read the full press releases, please visit the News Section of the Funcom website (http://pr.funcom.com/)