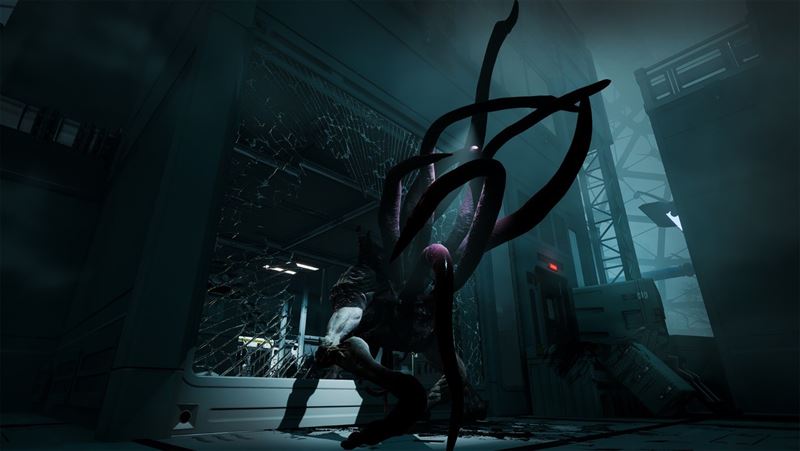 In today's press release publisher Funcom and developer Rock Pocket Games announce the release of a new gameplay video for the cosmic horror game Moons of Madness. The system requirements for PC were also revealed.

As previously announced Moons of Madness will launch on PC 22 October 2019 and on PlayStation 4 and Xbox One on 21 January 2020. The game will be available on Steam for USD 24.99. Prices will differ depending on local currency and the region in which the units are sold.

To read the full press release and watch the video please visit the News Section of the Funcom website (http://pr.funcom.com).