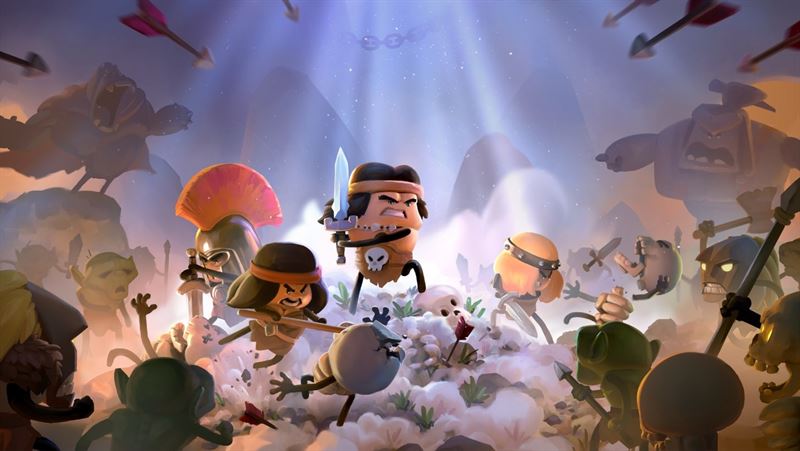 In today's press release publisher Funcom and developer Mighty Kingdom announce that the action-adventure game Conan Chop Chop will be released on 25 February 2020.

The game will be available digitally on PC, PlayStation 4, Xbox One and Nintendo Switch.

In addition, a new Trailer was released today.

To read the full press release and view the video, please visit the news section of the Funcom website (http://pr.funcom.com).