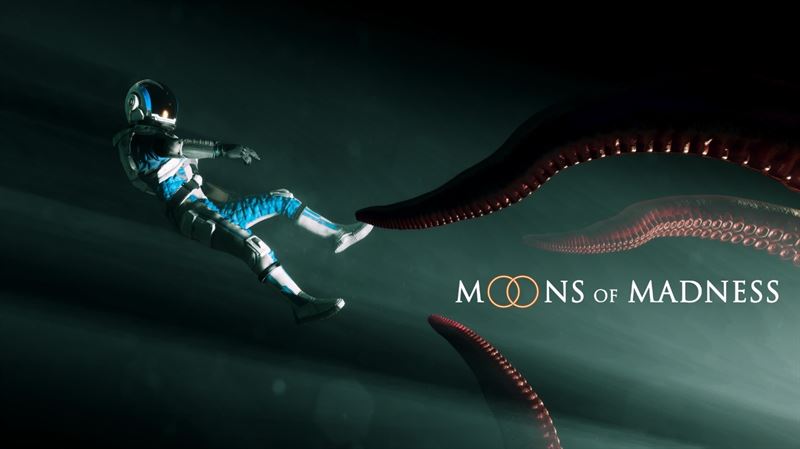 As previously announced the game will be released on PC, Xbox One, and PlayStation 4 during the Halloween season of 2019.

To read the full press release and watch the video please visit the News Section of the Funcom website (http://pr.funcom.com).