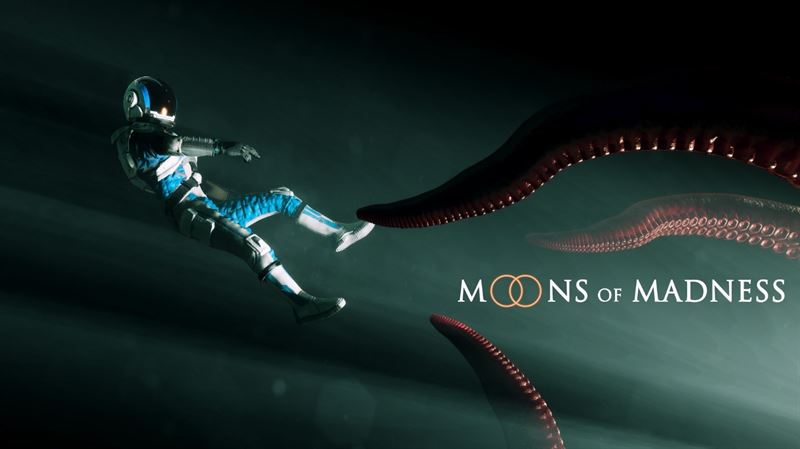 In today's press release, publisher Funcom and developer Rock Pocket Games announce that the cosmic horror game Moons of Madness will release on PlayStation 4 and Xbox One on 24 March 2020. The release date for these two platforms was initially 21 January 2020. The delay will allow the developers additional time to optimize the game for the consoles.

Moons of Madness is a first-person cosmic horror game mixing Mars exploration with Lovecraft. It was released on PC on 22 October 2019.

To read the press release please visit the news section of the Funcom website (http://pr.funcom.com).