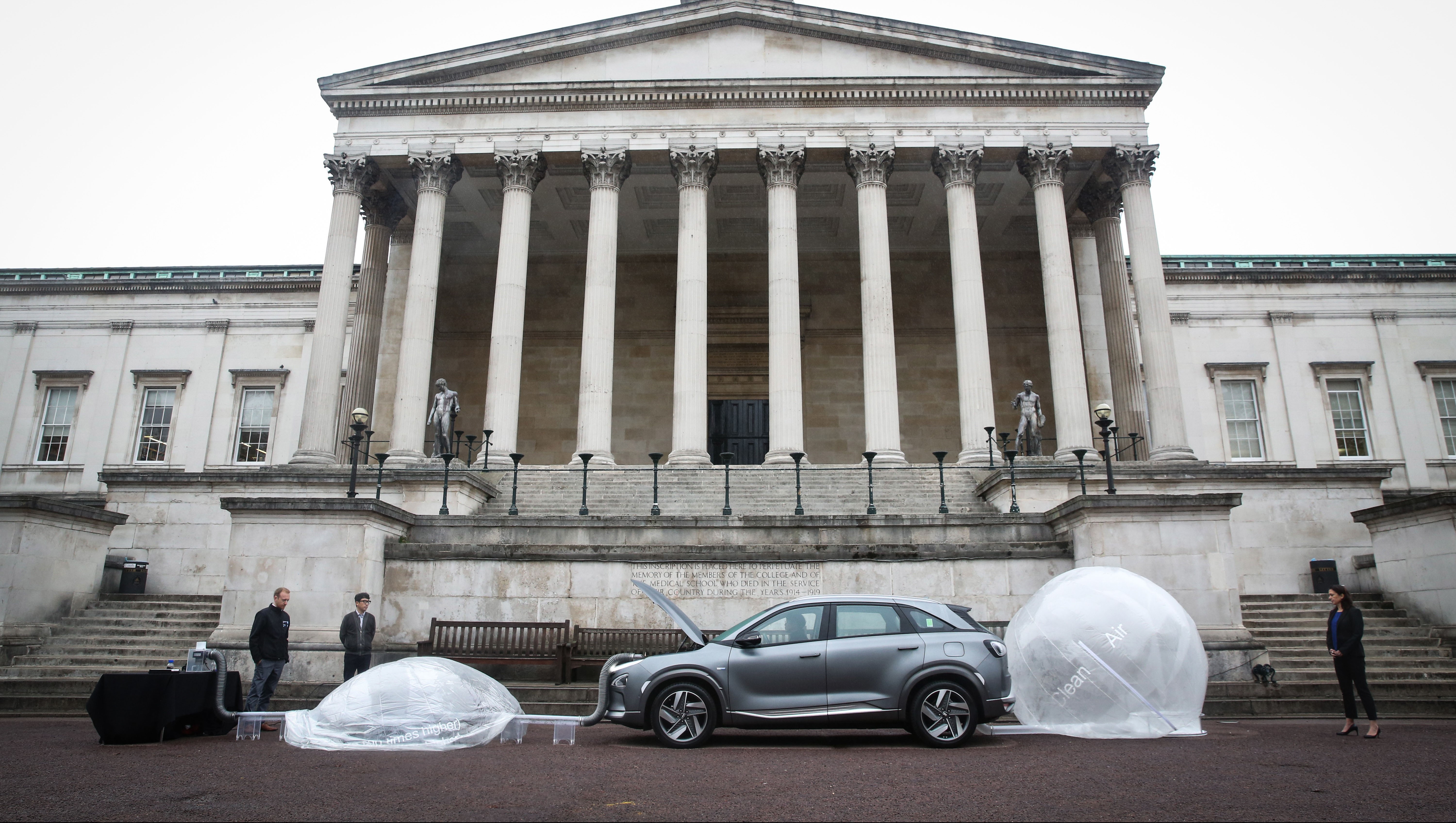 Hyundai Motor has entered into a memorandum of understanding (MOU) with Beijing-Tsinghua Industrial R&D Institute (BTIRDI) to jointly establish a ‘Hydrogen Energy Fund’. Under this agreement, the South Korean automaker and its Chinese counterpart expect to strengthen their influence in the hydrogen ecosystem whilst accelerating the advent of a ‘Hydrogen Society’.

The Hydrogen Energy Fund will be jointly operated by Hyundai Motor and Yield Capital, BTIRDI’s investment firm, with a goal to raise a total of USD 100 million. The fund aims to attract investments from leading venture capital firms based in China, Europe, and the U.S.

The binational initiative’s primary objective is to spur investment in the hydrogen industry and value chain while also fostering growth of promising startups in China and Korea. More specifically, the fund will seek for innovative companies that possess various hydrogen-related infrastructures and leadership in core hydrogen technologies. The partnership will harness its collective expertise in hydrogen technologies to conduct detailed analyses on the investment candidates’ future growth potential, in order to make the best investment that would benefit the entire industry and ecosystem.

The Hydrogen Energy Industry Fund’s contributions will not be limited to mere equity investments, but will involve active and systematic support based on each member’s incubating programs and corporate venture capital (CVC) strategies.

“We are thrilled to announce the establishment of the Hydrogen Energy Fund with Beijing-Tsinghua Industrial R&D Institute,” Hsiu Fu Wang, Executive Vice President at Hyundai Motor Group (China) Ltd. said. “The collaboration is an important first step in advancing the global hydrogen ecosystem and our strong foundation of trust will present many growth opportunities for the partnership.”

"Hyundai Motor possesses industry leading FCEV technologies which we will leverage in gaining foothold in China’s hydrogen ecosystem," said Zongkai Shi, Deputy Director of School Council of Tsinghua University “Through the Hydrogen Energy Fund, we will develop a platform that significantly contributes to the creation of a Hydrogen Society.”

For Hyundai Motor, the establishment of the Hydrogen Energy Industry Fund is expected to pave the way for new hydrogen-related business opportunities in China. In particular, the Sino-Korean cooperation will lay a strong foundation for Hyundai Motor to make foray into the Chinese fuel cell electric vehicle (FCEV) market in the future.

Hydrogen is emerging as a key pillar for future growth in China. In February, the China National Alliance of Hydrogen and Fuel Cell (China Hydrogen Alliance) officially launched to accelerate the deployment of hydrogen in China and promote the construction of a hydrogen society in the country. The Chinese government is also targeting a large-scale deployment of one million FCEVs and one thousand refill stations by 2030.

BTIRDI is an industrial R&D institute established in 1998 by the Beijing municipal government and Tsinghua University. Focused on driving innovation and supporting the university in developing scientific and technological breakthroughs, the institute serves as a high-tech incubating center as well as a technology consultant for the government.

Yield Capital, an investment firm founded in 2014 by BTIRDI, has made a number of investments in the hydrogen industry and value chain, including companies that produce and store hydrogen, as well as fuel cell stack and fuel cell system developers.