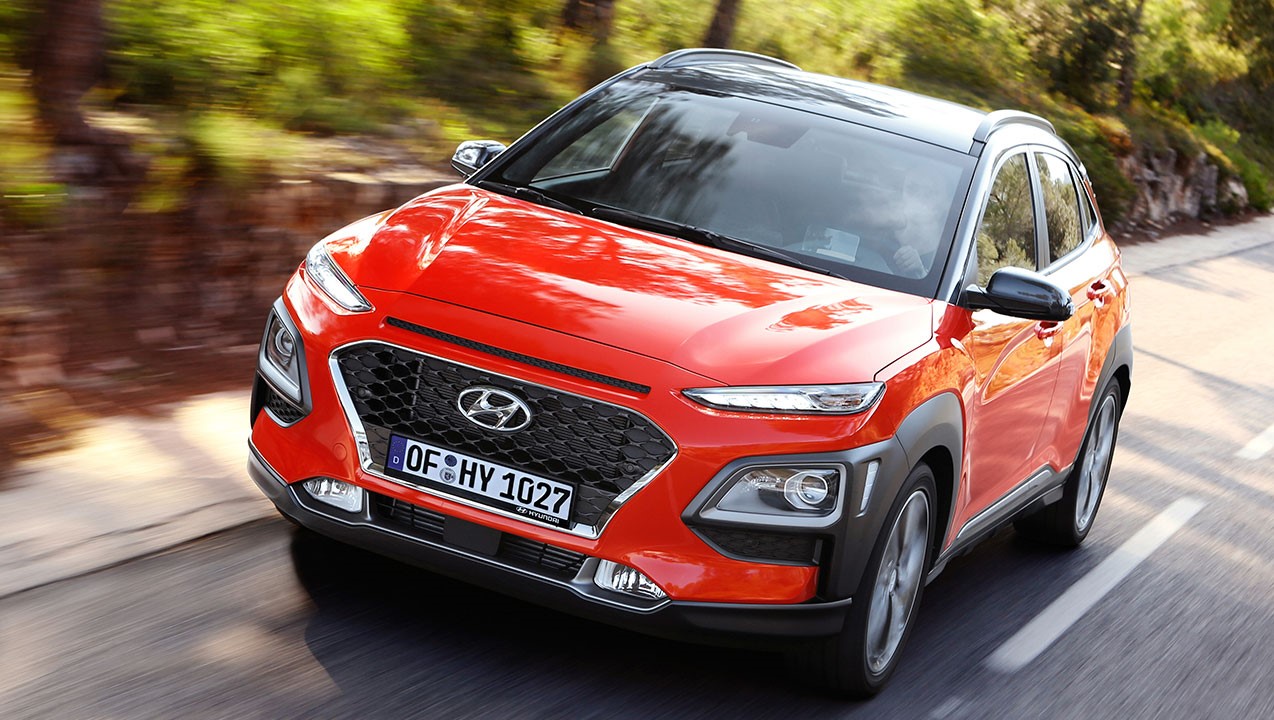 After a successful first half for Hyundai Motor in Europe, the third quarter follows suit with another new record. During the first nine months of 2018, sales ncreased by 7.1% compared to the same period in 2017, according to the latest registration data from the European Automobile Manufacturers’ Association (ACEA). The company sold 425,854 cars from January to September 2018, including over 134,000 units in the third quarter, making it the best third quarter in Hyundai’s history in Europe.

In September, Hyundai outpaced the overall market trend, thereby increasing its market share to 4.2% – the best-ever result for the company. From July to September, market share was 3.5%, in line with the company’s year-to-date performance. The positive result reflected a smooth transition to the new WLTP certification, with no disruption to supply of the full Hyundai model range.

Sales growth has been supported by a number of major product updates – 90% of the model portfolio has been replaced during the last two years. The Hyundai Kona has already sold almost 60,000 units since its launch in late 2017 and is currently the fifth best-performing model for Hyundai – more success is expected for Kona, following the recent introduction of the new diesel and all-electric versions. Hyundai’s i10, i20 and i30 continue to sell in high volumes. The New Tucson has also been particularly successful, continuing as the best-seller for Hyundai in Europe, following the significant enhancements recently introduced in design, specification and powertrains.

With the IONIQ range, the Kona Electric and the fuel-cell powered NEXO, Hyundai offers a wider range of electrified models than any other manufacturer. These models are expected to sustain the company’s position among the leaders in the field of low- to zero-emission cars.

“Thanks to our programme of continuous product renewal, we have established the youngest model range in Europe, helping to bring more customers to Hyundai,” says Thomas A. Schmid, Chief Operating Officer at Hyundai Motor Europe. “Our preparations for the transition to WLTP have ensured trouble-free supply of new cars, helping us to out-perform the market in September. Now we are looking forward to finish this year with our fourth consecutive annual sales record.”

Hyundai Motor has again been ranked among the highest valued brands in the world, according to the latest report published by independent specialist Interbrand. Hyundai’s global brand value has grown by 3% since 2017 to a record high of US $13.5 billion. This result places the company among the top 40 Best Global Brands for the fourth year in a row, ranked 36th. Hyundai Motor maintains sixth position in relation to other automotive companies in the ranking. This follows a period of exponential growth that has seen a four-fold increase in Hyundai’s brand value since 2005.