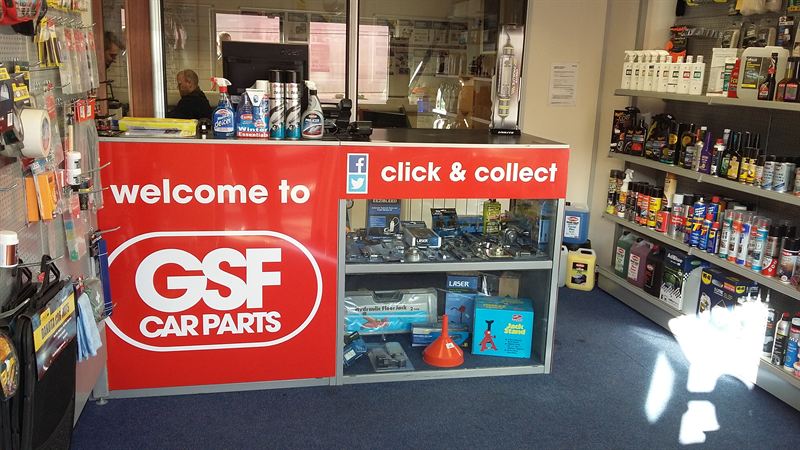 The Leeds West branch of GSF Car Parts is now back and better than ever, with an interior refurb and new signage, following on from the devastating floods which affected the area just a few months ago.

On Boxing Day the River Aire broke its banks, flooding a large portion of the city and particularly affecting the Kirkstall Road area in which GSF Leeds West is based. The site was left under 5ft of water at the peak of the flooding, rendering it inaccessible for two days.

Once the flood had subsided, the site was reopened for inspection and was found to be in a state of complete ruin, with the office and lower warehouse the worst areas affected.

The team rallied round to undertake the mammoth task of cleaning and refurbishing the premises, which took roughly a month to complete. Regional Director, Derek Tomlinson, and Branch Manager, Dominic Jones, handed the keys over on 1st February to reopen for business.

Dominic Jones said: “The site is now looking better than ever and the team is very positive about the year ahead.”

Talking about the experience, Area Manager, Martyn Beever, said: “When you come through something like this you really feel like you can do anything. There was a great spirit amongst all the businesses in the area that had been hit by the floods, and despite the conditions everyone helped each other where they could. It’s now onwards and upwards for 2016!”

The new signage sees the tube-based fluorescent systems previously installed being upgraded to state-of-the-art LED technology, in line with the company’s latest corporate image. The move from fluorescent tube and gear tray lighting to LED required a significant investment, but will cut running costs dramatically thanks to lower power consumption.

Local motorists looking to benefit from the extensive range of stock can order car parts and accessories for all makes and models online at www.gsfcarparts.com for Click & Collect or home delivery. The Leeds West branch is open for business, and the team look forward to showing customers round the all-new site. 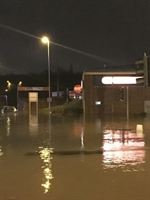