Under the Chubbsafes brand, Gunnebo presents a game-changing innovation: the EverydaySafe™. Developed using world-class safe storage expertise, this ingenious security solution is a patented* product. It has been designed to flexibly and discreetly integrate into kitchen, bedroom or office furniture units alike, ensuring users’ valuable items are protected in a completely concealed manner and at the same time being easily accessible.The EverydaySafe™ is conveniently accessible, yet completely hidden as neither a handle is needed, nor is the safe’s locking system visible. The forward-

The Gunnebo Security Group has received an order worth over €2 million to deliver 16,888 safe deposit lockers and 15 vault doors to Guanfu Museum in Shanghai, China.Guanfu was the first private museum to be established in China and contains over 1,000 pieces of art, mainly from the late Ming and Qing dynasties. It is located in the Shanghai Tower, currently the tallest building in China and a new landmark in the city. “This order is a milestone for Gunnebo on the Chinese physical security market,” says Per Borgvall, Gunnebo’s President and CEO. “Gunnebo has been recognised by a high-end 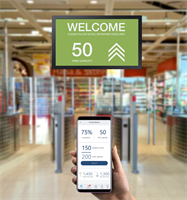 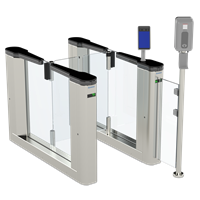 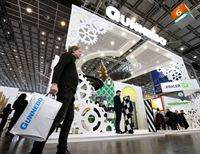 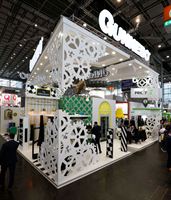 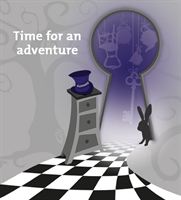 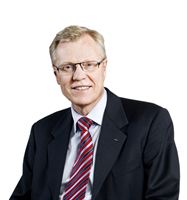 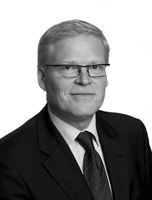 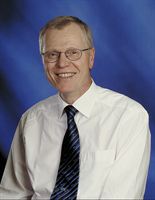