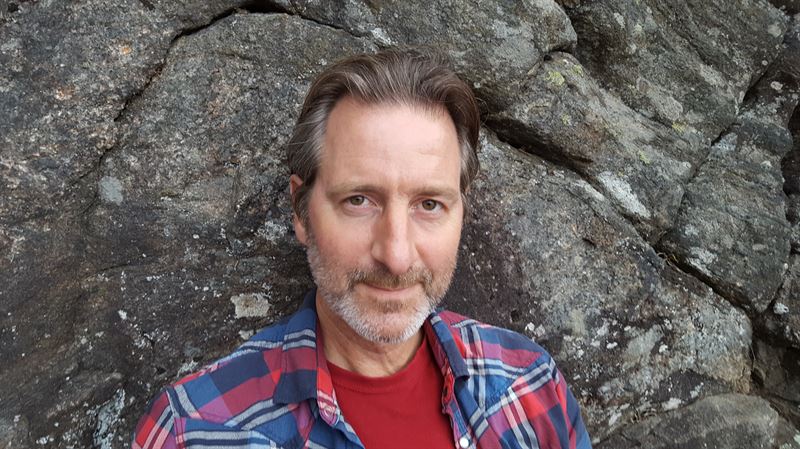 More than 10 percent of Swedes in working age have signed up for private health insurance. The rapid emergence of private – or rather semi-private – welfare solutions threatens the Swedish model, says John Lapidus, researcher and author of The Quest for a Divided Welfare State: Sweden in the Era of Privatization.

– The insurance market is a parallel and partly publicly funded system that international welfare research has termed The hidden welfare state, says John Lapidus. It is aimed at certain classes of society while others remain in an increasingly malfunctioning public system. In this way we get two very different welfare states in one and the same country, The divided welfare state.

General trust in the public health system is weakened when some people get quicker access at the very same clinic, and tax willingness decreases among those who think they pay twice for healthcare. Further, the pressure on politicians to solve problems is reduced when vocal groups leave the public system and no longer care about how it functions. In economic terms, public funds are transferred to policyholders and their employers through favorable tax breaks. Besides, publicly funded infrastructure and human resources are utilized by policyholders, a factor that makes insurance cheaper and, hence, makes it possible to sell more of it.

– Gradually, it becomes a self-fulfilling prophecy that public healthcare is not good enough, says John Lapidus. We see the same tendency in several European countries. The insurance companies’ business concept is based on people’s distrust of the public system, and everywhere there are lobby groups claiming its country to have the worst public health system and the longest waiting times.

School of Business, Economics and Law at the University of Gothenburg
With about 7000 students, 490 employees, more than 160 international partner universities and the main subjects business administration, economics and law, the School has a unique broadness. The School is also characterized by its close relation between research and education, internationalization, overall embeddedness of sustainability and its close engagement with business and society. The School is accredited by EQUIS, AACSB and AMBA and thereby the only "Triple Crown" accredited business school in Sweden.