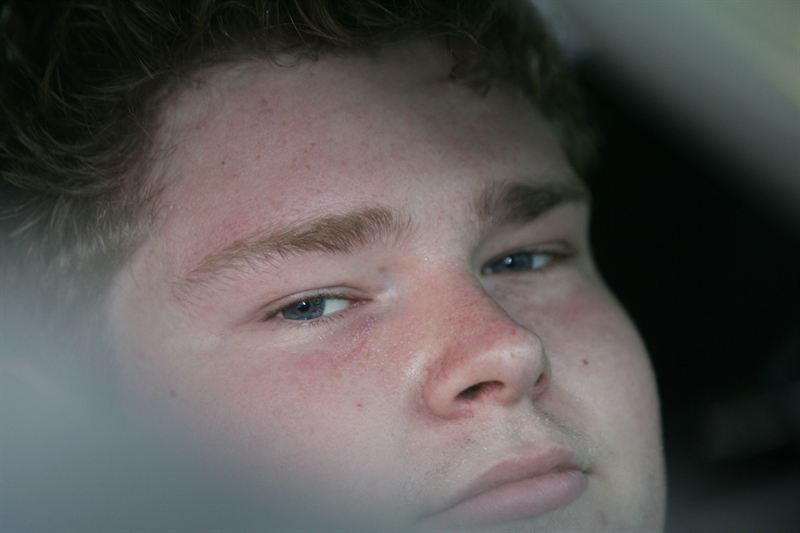 After scoring a solid eighth-place finish despite suffering intermittent power issues around the 2.26-mile circuit yesterday, Walkinshaw lined-up on the fourth row of the round 11 grid on Sunday afternoon.

A good start from the Oxford Brookes University Automotive Engineering student secured sixth place emerging from Old Hall corner before Jake Hill squeezed past heading through the Hairpin for the first time, placing Walkinshaw seventh at the end of lap one.

By lap three, however, the #91 Ginetta G55 received notification of a drive-thru penalty for a judged misalignment on the grid, which was dutifully served at the end of lap six.

Re-joining the race in 12th place, Walkinshaw mounted his recovery charge and tracked-down Rob Gaffney for 11th place on lap 10. The Oxfordshire racer then set his sights on catching the Ginetta G50 class leader, Mark Davies, some eight seconds up the track.

With the intermittent power issue resolved with a replacement engine oil pressure sensor overnight, Walkinshaw was able to swiftly attend to Davies’ advantage to take 10th on the final lap of the Cheshire circuit.

Walkinshaw commented: “It’s a relief to get two points-scoring results here at Oulton Park, but that doesn’t take away the disappointment of today’s result due to the drive-thru penalty. I don’t agree with the judgement but there’s nothing I can do to regain what should have been a top six result.

“We had a good look at the car and data after yesterday’s power issue which was caused by a faulty oil pressure sensor, so it was a relief to have that fixed and the car running much better. Now I just have to put this race behind me and look forward to the next rounds at Croft.”

With more than half of the season still left to run and Walkinshaw lying just four points adrift of seventh-placed Marcus Hoggarth in the title table, there’s everything to play for as the Ginetta GT Supercup heads for the North Yorkshire circuit of Croft on 22-23 June.