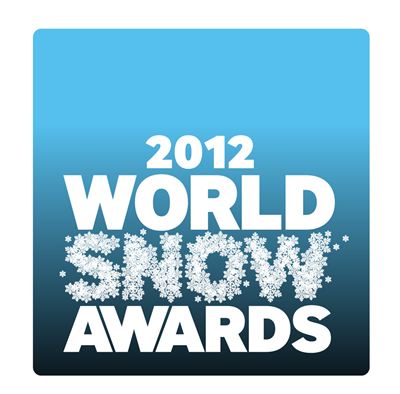 
It was a night of celebration at the 2012 World Snow Awards. The great and the good gathered in London to witness the very best in the world of skiing and snowboarding land the top honours.

The centrepiece of Ski and Snowboard magazine's 25th anniversary, and part of the annual Ski and Snowboard Show in Earls Court, London, the prestigious celebrations were hosted by actor, comedian and keen snowboarder Marcus Brigstocke. Congratulating the winners, Marcus said: “It’s been a great night here at Earls Court with the industry celebrating these inaugural awards. I hope this becomes an annual fixture in the snowsports calendar as it's important to celebrate excellence in an industry which is so full of energy and promise.”

The 2012 World Snow Awards recognise the very best resorts, kit, companies and individuals in a total of 28 categories, as revealed below, with ski and snowboards judged using Ski and Snowboard magazine's extensive results from annual testing weeks.

Nick Miller, Chairman of VOS Media and publisher of Ski and Snowboard says, “The ski and snowboard world is one of the most vibrant and innovative sectors of the travel industry and the World Snow Awards has recognised those who go the extra mile and lead the way for the rest of the industry. We are already looking forward to the awards for 2012/13.”

Winning a World Snow Award is recognised as an independent stamp of approval for a company and its products, singling them out from the competition. VOS Media will now work with all of the winners to gain as much impact as possible from their World Snow Awards win.

And so, without further ado, here are the winners of the 2012 World Snow Awards.

VOS Media is the UK’s leading consumer exhibition producer. Ski and Snowboard Magazine is the UK’s bestselling winter sports magazine. Running from October 31st  – November 4th , the Annual Ski and Snowboard Show at Earls Court is the one the largest winter sports exhibitions in the UK, attracting over 31,000 visitors, more than 230 exhibitors and 400 press attendees in 2011. The Awards will run from 7pm – 1am on Friday 2nd November 2012. 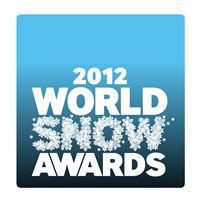