Helsinki, World's First City as a Service Is Not Just a Joke – Attracts Over 6500 applications from +100 cities 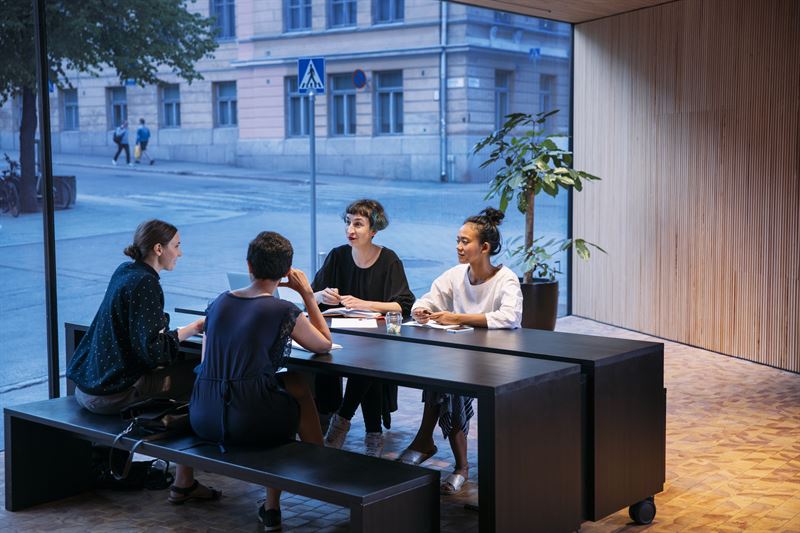 Now Helsinki is bringing its potential tech professionals to visit the city. Tech talent from Tel Aviv to New York will experience their potential new hometown Helsinki and its work-life balance during one of the world’s largest startup events, Slush, on 19–22 November. The visit is hosted by City of Helsinki along with Supercell, Smartly, Slush, Relex, and MaaS Global (Whim).

“Finding the best talent in the world is critical for us and other tech companies in Helsinki. It is a great place to live and work, with the best education system, best healthcare, opportunities to families, amazing international companies and happiest people in the world! It is easy to demonstrate that when we bring people here,” says Kristo Ovaska, CEO of Smartly.

Clever and engaging campaign noticed by the global tech community

The campaign turned city into a digital product of this decade and pitched Helsinki as a Service, highlighting its multiple perks: Helsinki’s 640,000 daily active users, key features such as free world-class education and healthcare. Helsinki’s bugs – darkness, snow and the flat skyline – were mentioned as carefully considered features. The city’s Mayor Jan Vapaavuori was recruited to act as the CEO of CaaS, encouraging potential demo users to apply for a free demo trip to Helsinki during Europe’s leading startup event Slush.

The stunt was described as clever and engaging by Trendwatching and chosen as their Innovation of the Day. The results speak for themselves. In less than a month Helsinki received close to 7,000 applications from the wished target group of professionals in tech from software engineers, developers, AI researchers etc.

“Helsinki has all it takes to make you feel like home but the problem was, not too many knew about its beautiful features. To make the world aware of what Helsinki has to offer, the city just needed a little repackaging.” says Alexander Pihlainen, CEO of brand company Bou behind the creative concept.

This year the Finnish growth companies attracted the most venture capital investments to GDP in Europe, and hundreds of millions of euros in foreign capital have been invested in startups here. With a new approach to branding Helsinki, the city wants to improve the city’s image as a place to live.

“Helsinki is located in one of the world's most secure countries and inhabited by the world’s happiest people. The majority of foreign experts who have settled in Helsinki are satisfied with the quality of life here. The experience of a happy, good life is a combination of tangible – like housing, transportation, jobs and infrastructure – and intangible things. The intangibles – sense of trust and community, equality, closeness to nature – are essential values in building the quality of life”, says Jan Vapaavuori, Mayor of Helsinki.