Helsinki to become the most functional city in the world

Helsinki believes in the power of design. The ambitious goal of the city strategy proposal up to 2021 is to be the world’s most functional city. One of the ways to pursue this is by combining design, digitalisation and dialogue. Helsinki continues to raise its international profile as a design city. One of the latest highlights is DesignCommons, a new design event premiering in Helsinki on 14 September 2017. Helsinki will be a platform for this Helsinki Design Week event featuring top names in design. 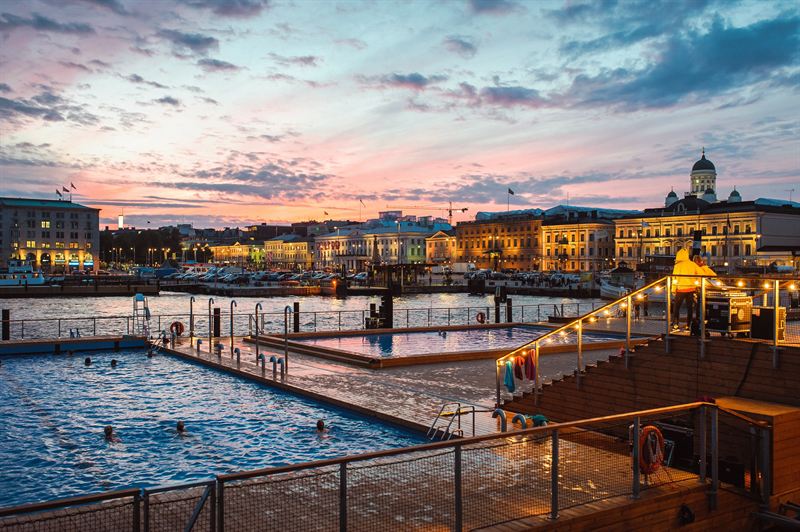 “Helsinki’s residents have both the will and the ability to develop the user experience of a good city, and they feel a sense of ownership towards the city. The city wants to be centred on its residents and users. Helsinki should get better and better for everyone, every day,” says Mayor Jan Vapaavuori.

Since 2012, when Helsinki was World Design Capital, the use of design has been expanded to cover all disciplines of the city. The city has already applied human-centered service design or design thinking in over 200 projects. The City of Helsinki is utilising design also on a strategic level, one example being the appointment of Chief Design Officer, Anne Stenros, in 2016.

In order to build a more functional city, Helsinki has developed a new city-level Helsinki Participation Model that is based on the knowledge and expertise of its residents. To support participation and interaction, a new tool – the Participation Game – has also been created as a co-design process. The game helps city officials to understand what participation can be and how to use participatory methods as part of their work.

Helsinki is one of the fastest growing cities in Europe. The city is being developed and built more than ever before in its history. Helsinki sees this growth as an opportunity for transformation. Within this process the knowledge and know-how of citizens is being utilized on an unforeseen scale.

One of the most recent examples of the new interaction between citizens is the digital MyHelsinki.fi service, which gathers content about the city’s intriguing offerings and business opportunities.

“It was extremely important to us to get locals, visitors and businesses involved in the development of this service. The design process was based on real user needs, so we invited feedback already at the earliest stages of development. The beta version of the Myhelsinki.fi service was launched this summer and has been positively received, and the service is being further developed by listening to user experiences,” says Laura Aalto, CEO of Helsinki Marketing.

The inaugural DesignCommons event will be held in Helsinki on 14 September 2017. Helsinki is the perfect place to launch the event, as the focus is on building better cities.

DesignCommons is being held as part of the Helsinki Design Week. The event represents a new kind of discussion forum that breaks with the traditional seminar format. It will gather top international speakers, including world-renowned architect Sir David Adjaye.

After the launch of DesignCommons in Helsinki, the event will tour other design weeks around the world. The concept is by Helsinki Design Week, the largest design festival in the Nordic countries, in collaboration with Design Indaba, the largest design event in Africa.

During Helsinki Design Week from 7 to 17 September, the development activities of the City of Helsinki can be seen and experienced at an exhibition inside City Hall. “The City Shaped by People” exhibition presents examples of how Helsinki and its services have been developed with the use of design and digital means and in continuous dialogue with local residents.