Last year Helsinki attracted 275 international association meetings that were attended by 35,200 people and generated 66.5 million euros in tourism income for the city. Helsinki’s success in attracting major congresses is based not only our reputation for reliability, but also increasingly on its world-class expertise. The annual Pro Congress award was presented to Helsinki’s nominee, Professor Antti Lauerma. 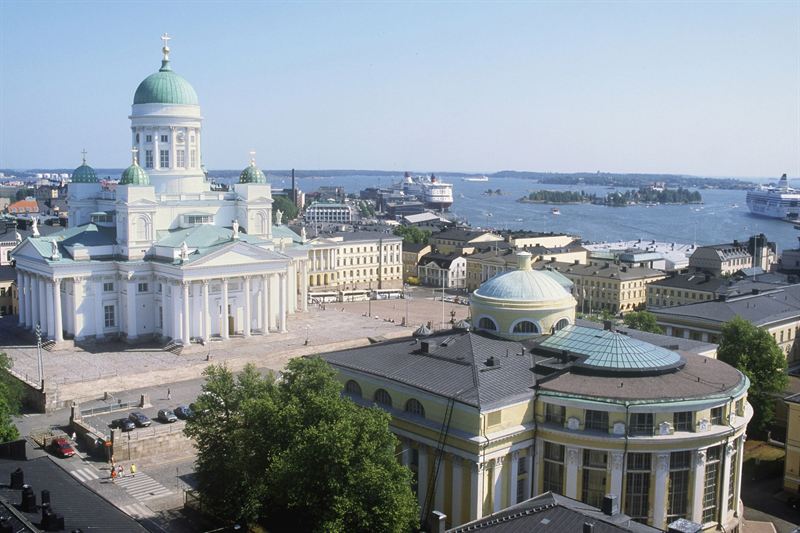 Helsinki Region accounted for over half (54%) of all congresses organised in Finland in 2015 and almost half (48%) of the total number of people attending congresses in Finland. Last year Helsinki hosted four major congresses with over a thousand participants each.

“Helsinki has long been one of the top 20 congress cities in the world*. Our appeal is based on our reputation for reliability, the quality of services here, our excellent connections to other parts of the world, and the high level of safety and security. Big congresses are also increasingly attracted to Helsinki by our world-class expertise and the high level of research in many fields of science,” says Kaiju Pitkänen, Convention Director at the Helsinki Convention & Events Bureau.

Most of the congresses held in Helsinki in 2015 were in the fields of mathematics and the natural sciences, history and the social sciences, and economics, management and communications.

This year too Helsinki will be the host city for numerous major congresses. The biggest meetings this coming summer include the international convention of the Jehovah's Witnesses in June (10,000 participants), the ICANN 56 Policy Forum at the end of June (1500 participants), which has been moved to Helsinki from Panama City due to the Zika virus, and the Annual Meeting of the European Society of Human Reproduction and Embryology (ESHRE) at the beginning of July, which is expected to be attended by up to 8000 people.

“The international convention of the Jehovah's Witnesses and the ESHRE annual meeting represent just half a percent of all the major congresses with around 10,000 participants that tour around the world, and the competition to attract them is really intense. These huge meetings are a huge stimulus to local businesses. The ESHRE annual meeting alone is expected to generate around 15 million euros in tourism income for Helsinki,” Pitkänen continues.

For the second year in a row, the Finland Convention Bureau’s annual Pro Congress award was presented to Helsinki’s nominee, in this case Professor Antti Lauerma. Professor Lauerma is a highly respected and distinguished physician, researcher, educator and lecturer in the field of dermatology and allergology, both in Finland and internationally. He is currently Director of the Inflammation Centre at Helsinki University Central Hospital and Professor of Applied Dermatology and Allergology at the University of Helsinki.

With his international recognised work and extensive network of contacts, Professor Lauerma has played an important role in organising scientific seminars and conferences in Finland. His biggest achievement to date in this regard was attracting – at his third attempt – the world’s biggest annual scientific meeting in the field of allergology and clinical immunology, the EAACI Congress, to Helsink in 2017. Professor Lauerma is serving as Chair of the EAACI Congress 2017.

“The EAACI Congress 2017 will be one of the biggest international scientific meetings ever held in Finland. Helsinki won the bid not only due our expertise in this field but also very much due to the perseverance and tenacity of Professor Lauerma. Not only will the congress be very important for the scientific community, its economic impact is expected to exceed 15 million euros,” Pitkänen adds.

Helsinki Convention & Events Bureau and Visit Helsinki are marketing names used by Helsinki Marketing Ltd, a city-owned company that is responsible for the city’s marketing operations.