World’s biggest allergy congress, to be hosted by Helsinki in 2017, expected to generate over 15 million euros

In June 2017 Helsinki will host the world’s biggest annual scientific meeting in the field of allergology and clinical immunology. Almost 8 000 people are expected to attend the annual congress of the European Academy of Allergy and Clinical Immunology (EAACI) to be held at Messukeskus Helsinki, Expo and Convention Centre. The congress is expected to generate over 15 million euros in tourism income for Helsinki. 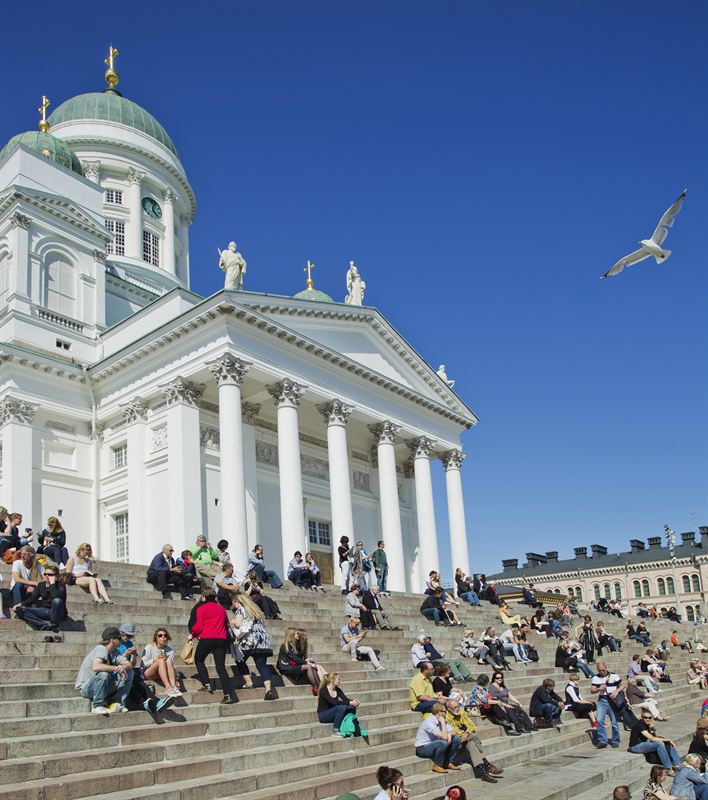 EAACI Congress 2017 will be one of the biggest international scientific meetings ever held in Finland. Helsinki bid to host the meeting three times and was ultimately selected at last year’s congress in Copenhagen. According to the latest international statistics, Helsinki is the world’s 18thmost popular city for international meetings.

“Helsinki’s advantages include its leading expertise and the high level of research in many fields of science, as well as its good reputation, excellent connections and high level of services,” says Kaiju Pitkänen, Convention Director at the Helsinki Convention & Events Bureau.

The annual congress will be attended by specialist allergology physicians and researchers from around the world. The scientific programme will cover the mechanisms, diagnostics and care of allergic disorders, such as asthma, food allergies, atopic dermatitis and allergic rhinitis.

“The congress and its speakers represent pinnacle of scientific research in the field of allergology and clinical immunology. The programme also addresses caregivers and healthcare for allergological patients,” says Professor Antti Lauerma of the HUS Skin and Allergy Hospital and EAACI Congress 2017 Chair.

Long-term cooperation with the EAACI, Finnish experts in the field of allergology and clinical immunology, and local congress professionals played a decisive role in attracting the EAACI annual congress to Helsinki. The organiser was convinced not only by Helsinki’s advantages, but also by the upgraded facilities at Messukeskus Helsinki, Expo and Convention Centre, including its technical and digital services.

Helsinki Convention & Events Bureau and Visit Helsinki are marketing names used by Helsinki Marketing Ltd, a city-owned company that is responsible for the city’s marketing operations. 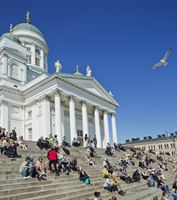