Just as the winner in Gotland Runt 2021 sails over the finish line, it’s official that HiQ Sailing Team retains its track record of 27 hours, 4 minutes and 9 seconds, at an average speed of 13.01 knots from the competition in 2019.

– Awesome! Sailing has always been a big part of HiQ's culture, so it feels especially fun that we can keep the record from 2019, says Sven Ivar Mørch, CEO of HiQ. 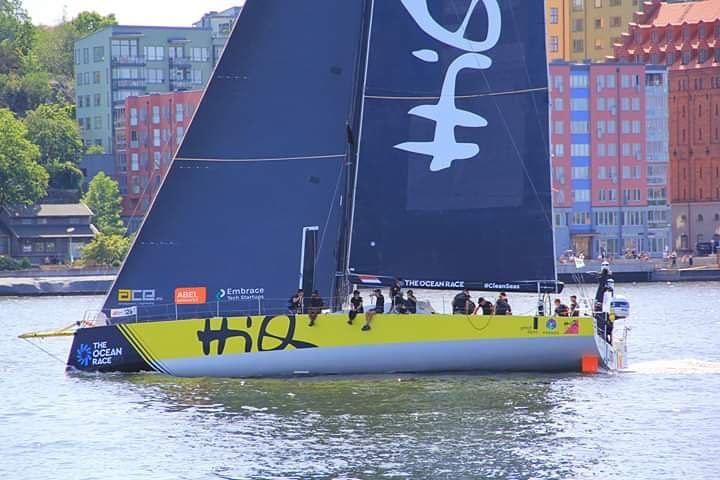 Gotland Runt is the sailing competition that is arranged every year by the Royal Swedish Yacht Club (KSSS) starting from Stockholm, through the archipelago and around Gotland, with a finish line at Sandhamn. It was first initiated in 1937 and is now the world's largest annual ocean race.

Two years ago, in 2019, the HiQ Sailing Team entered the competition with the VO65 HiQ IV and the legendary skipper Bouwe Bekking, and the success was a fact. Not only did they win the competition, but they also set a new speed record for monohull boats. 27 hours, 4 minutes and 9 seconds after start, they sailed over the finish line and HiQ has since held the track record for both monohull and multihull boats. For the past 11 years, HiQ has also held the track record for multihull boats with the trimaran HiQ III with an average speed of 14.38 knots, and thus the fastest ever in the Gotland Runt competition.

HiQ now retains the track record for monohull boats of 27 hours, 4 minutes and 9 seconds, at an average speed of 13.01 knots from the competition in 2019.

– We worked hard for a long time with all the preparations as well as strategy and tactics before the competition in 2019, so it feels super fun that we can maintain our record even when this year's competition is over! says Erik Ridman, CMO at HiQ and crew member on the record sailing 2019.

Read more about the record:
https://www.ksss.se/nyheter/nyheter/2019/rekordslakt-pa-af-offshore-race/

At HiQ we simplify people’s lives by using tech, design and creativity to build smart solutions, businesses and brands. We are convinced that tech development is the best way to make the world better, sustainable, smoother, safer – and more fun. From four guys in 1995 we are today a tech consultant company in five countries with close to 1,600 brilliant coders, creatives and businesspeople. Since 2020 owned by Triton, our base is in the Nordics, but our solutions make imprints all over the planet. 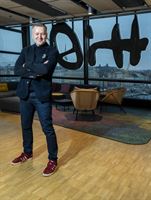