Däumling To Work On Film Music 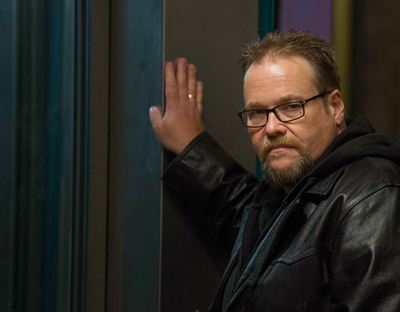 After the release of the album „Seven League Boots” on March 18, 2016, Olav Däumling will focus on additional projects, such as soundtracks for movies. He is in touch with production companies already, both in the US and in Europe.

Olav Däumling says: „With `Seven League Boots´ we have released an album that features, among others, seven instrumentals with Trance, Electronic and Motown music. With my music in new projects, I am looking forward to giving new films the character and thrill they will need.”

In the UK, the US and in Germany, as well as in Russia and China, the album „Seven League Boots“ generated intense media interest. The title of the album follows the fairy-tale Hop o' My Thumb (in German: “Däumling”).

„Seven League Boots“ can be downloaded both on various services such as Amazon and iTunes, and on https://factory.rockinbear.de. The CD is available for €12.99, and features 12 songs with a running time of more than 50 min.

Olav Däumling does not only make music. He lives for it. Since his childhood, his fingers have been on the keyboard, and now they are on the mixing desk as well. For the songs on the album “Seven League Boots”, Däumling wrote the lyrics, and he has composed, arranged and produced all of them. Now he will focus on additional projects, such as soundtracks for movies. For more information, visit www.daeumling.net 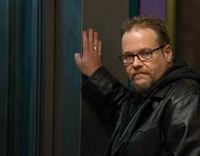