I-Tech AB (publ) (ticker: ITECH) has been granted full approval for the antifouling active agent Selektope® under the Japanese Chemical Substance Control Law (CSCL) enforced by the Ministry of Health, Labor and Welfare (MHLW), Ministry of Economy, Trade and Industry (METI) and Ministry of the Environment (MOE). 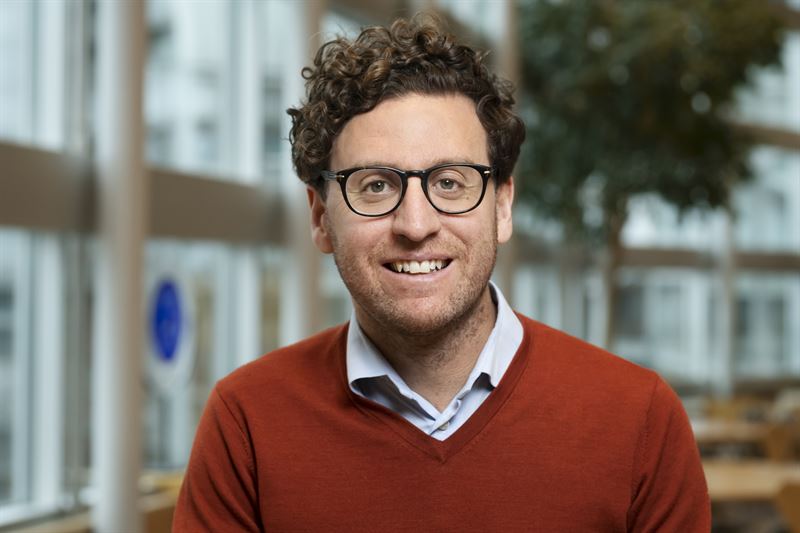 Since 2013, Selektope® has held a low production volume exemption in Japan. However, following the achievement of full approval under the CSCL, received on June 2, Selektope® will now be included in the CSCL registry as a Specified New Chemical Substance.The evaluation of Selektope® as a new chemical substance under the CSCL has entailed thorough risk assessments for humans and the environment to ensure safe use of the antifouling biocide. The aim of the CSCL approval of chemicals for use in Japan is to prevent environmental pollution caused by chemical substances that pose a risk of impairing human health and interfere with the inhabitation and growth of flora and fauna. Therefore, by achieving Selektope® approval by law, I-Tech has expanded global sales potential in Japan.

I-Tech’s revolutionary biotechnology, the barnacle-repelling active agent Selektope®, is an organic, non-metal ingredient for marine antifouling coatings that works to prevent barnacle fouling by temporarily activating the swimming behaviour of barnacle larvae, repelling them from the ship hull surface with non-fatal effect. Heavy barnacle fouling is particularly problematic for ships as it increases hydrodynamic drag, which increases fuel consumption and raises emissions of greenhouse gases and hazardous particles.Philip Chaabane, CEO, I-Tech AB, comments: “We welcome the upgraded approval of Selektope® under the Japanese CSCL which responds to the desire of our customers to further expand their business in Japan using our technology. Japan is an important market for I-Tech and the successes we have achieved so far clearly justify the investments made to achieve an upgraded regulatory position for Selektope® in that country.”

I-Tech is a biotechnology company that has developed the product Selektope®, an active agent that prevents barnacle on submerged surfaces such as ships and boat hulls, but also other marine installations. By increasing the resistance to barnacle growth in marine paint systems (e.g antifouling coatings), fuel and maintenance costs are reduced. I-Tech has obtained the necessary regulatory approvals for Selektope® and has several of the world's largest manufacturers of marine antifouling coatings as customers. The company's share is listed for trading on Nasdaq First North in Stockholm with Erik Penser Bank as Certified Adviser, phone: +46 (0)8 463 83 00, email: certifiedadviser@penser.se. For more information visit our website www.i-tech.se.

Selektope® introduces, for the first time, a pharmacological mode of action to combat barnacle settlement. By temporarily stimulating the octopamine receptor, the barnacle larvae’s swimming behavior is activated and the organisms are deterred from the hull. These ground-breaking discoveries enable unrivalled power at very low concentrations, yet within the limits of rigorous risk assessments. Selektope® is an organic, non-metal compound with efficacy proven at 0.1% w/w. For more information visit our website www.selektope.com