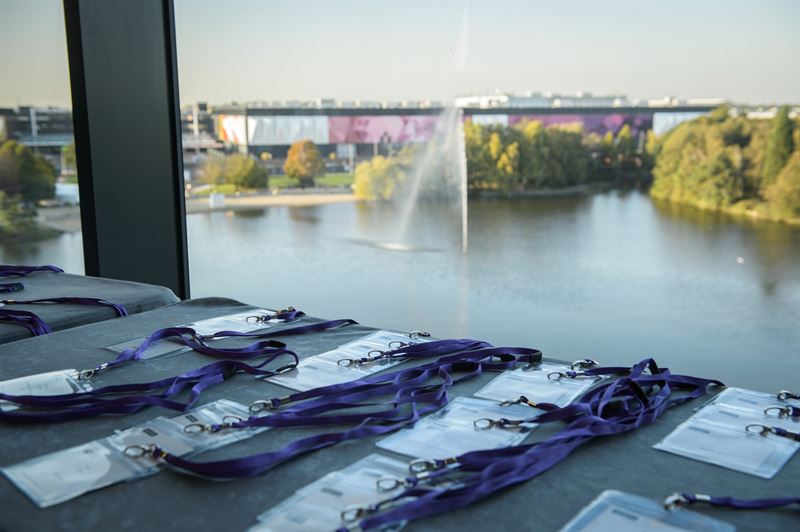 ‘Ideagen Horizons Europe’ will take place in Birmingham, UK, for the first time

Ideagen, the UK-based, global software firm, has announced its flagship customer conference will take place across two days at a brand new venue in November.

‘Ideagen Horizons Europe’ caters for Ideagen’s European customer base and has attracted thousands of delegates since its inception.

This year’s event – which will take place on Wednesday, November 27th and Thursday, November 28th – will be held at the VOX Conference Centre, Resorts World, in Birmingham, UK.

It is the first time that the Conference, which has grown in stature each year, will be held away from the historical city of Nottingham, where Ideagen is headquartered.

Ben Dorks, Ideagen’s CEO, said: “Ideagen Horizons Europe has grown to become a key date in the calendar for our European users and I am absolutely delighted to once again host what is sure to be another fantastic Conference.

“The success and growth of the event each year has forced our talented team to be bolder, bigger and better in their preparations and this year we are excited to announce a new venue in the UK city of Birmingham.

“We are looking forward to welcoming hundreds of our customers to the VOX Conference Centre for the first time. With an outstanding keynote speaker yet to be announced and preparations for our legendary gala dinner evening underway, it promises once again to be an outstanding event.”

‘Ideagen Horizons Europe’ is expected to attract more than 500 users of Ideagen’s Governance, Risk and Compliance (GRC) software this year, the largest delegate list in the history of the event.

Birmingham’s VOX Conference Centre comes with five spacious suites and can accommodate up to 900 delegates. Delegates can also enjoy panoramic lake views from the Lakeside Foyer.

Mr Dorks added: “As Ideagen continues to grow its only right that we look to provide our customers with Conferences that are testament to their investment with us year-on-year.

“After several fantastic years in our home city of Nottingham, I am particularly excited by this year’s event and the enhanced experience that its new home in Birmingham will provide.”

Ideagen is one of the fastest growing software companies operating in the GRC arena. In July this year, it expects to report its 10th consecutive year of revenue and EBITDA growth.

Currently, the company employs over 500 staff globally, has a global network of partners and has almost 5,000 organisations using its software across the world. 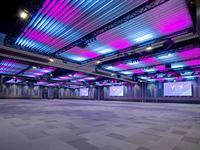