Ideagen Officially Opens Its Technology ‘Centre of Excellence’ in Malaysia 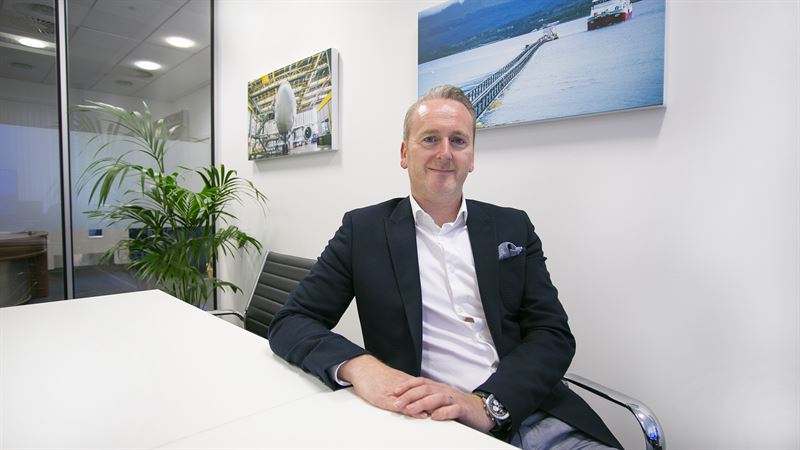 The ambitious project brings with it around 80 new jobs in its first phase of recruitment, with roles ranging from software development, test and cyber security among the initial vacancies.

The new Centre of Excellence (CoE) premises is an impressive and stylish 21,000sq ft office space situated in Subang Jaya, Selangor, with a capacity for 200 software developers and other skilled technology professionals.

The building – which boasts bright and spacious work station areas, modern conference and meeting rooms, a relaxing indoor garden and lounge area and a staff games room – will also act as a central operational hub for further expansion into Malaysia and the wider Asia-Pacific region.

“We are delighted to officially open our new Technology ‘Centre of Excellence’ in Malaysia, which is a monumental and significant step for the company as we continue our global growth strategy.

“Our brand new facility in Subang Jaya provides us with solid foundations from where we can expand not just in Malaysia but across the wider Asia-Pacific region.

“Malaysia is a hotbed of technology talent, and we are looking forward to welcoming that talent into the Ideagen Group in what we believe is a clear indication of our commitment to the Malaysian economy.

“This is an exciting next phase in the growth and success of Ideagen, and we firmly believe our Malaysian Technology ‘Centre of Excellence’ will play a central and pivotal part in enabling us to become a global player in the GRC software industry.”

Ideagen’s Technology Centre of Excellence will effectively become the company’s operational hub in the region, as it grows its business in Malaysia and the wider Asia-Pacific. It currently counts prestigious brands such as Air Asia, LionAir, Haeco, Hong Kong Red Cross and the Malaysian Resourced Corporation Berhad amongst its client base.

Ideagen’s expansion in Malaysia is part of the company’s global ‘Centre of Excellence’ project which has created new dedicated business functions and almost 150 jobs worldwide. In just seven years, the company has expanded its staff numbers from 30 to more than 530 globally.

The Malaysian CoE joins similar functions at locations including its headquarters in Nottingham, UK, a facility near Glasgow, also in the UK, and a US site in Raleigh, North Carolina. The company also boasts strategic operational premises in Europe and in the UAE.

“The investment of more UK tech companies to Malaysia highlights their confidence that we are moving in the right direction. This collaboration is not only crucial for Malaysia’s economic growth but it will also spur innovation and productivity.

“I am positive that this new commitment by UK tech companies will create many possible win-win situations and unlock synergies that will result in increasing trade and improve technology-related business for both countries.”

“I am delighted to see Ideagen, one of the UK's global technology firms, investing in Malaysia.

“Today's opening of the company's new Technology Centre of Excellence reinforces its long-term commitment to Malaysia. Investments and collaborations in the technology field, such as Ideagen's, are vital to the modern-day partnership between the UK and Malaysia.

“Ideagen’s Malaysian premises reinforces the company’s long-term commitment to the Malaysian economy and cements Malaysia’s standing as a source for exceptional technology talent.

“We look forward to supporting Ideagen’s growth for many years to come, not just in Malaysia but across the wider ASEAN region.”

The opening of Ideagen’s new office in Subang Jaya comes just months after the company was named among an elite list of five UK technology firms investing in Malaysia. That investment, jointly announced by Minister Gobind and the UK Department for International Trade (DiT) in April, reflected Malaysia’s attractiveness as an investment destination and as a springboard to the wider ASEAN market. It also closely followed Minister Gobind's visit to the UK in February.

The investment commitment also coincided with the launch of Q-Pulse 7, the company's highly popular electronic quality management software, which is celebrating its 25th anniversary this year. 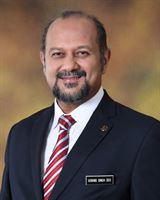 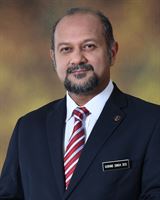