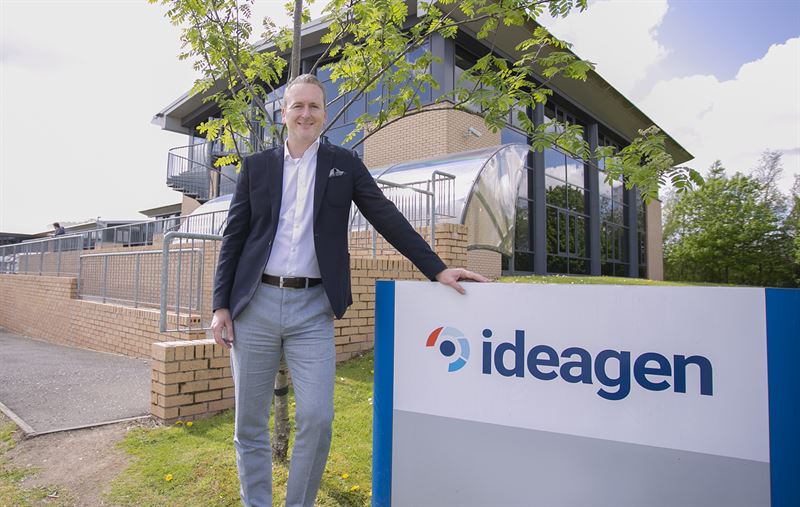 Haydn Shaw, the US-author and respected business advisor, will present to delegates at Ideagen Horizons North America next month

Ideagen, the UK-based global software firm with a growing presence in the United States, is delighted to unveil its keynote speaker for its upcoming customer seminar in Atlanta.

A respected author and business advisor, Mr. Shaw has spoken to over 150,000 delegates and worked with more than 1,500 businesses during a successful career advising on generational differences.

Ben Dorks, Ideagen’s CEO, said of Mr. Shaw: “Haydn Shaw is an expert in advising on generational and cross-functional roles, change, execution and productivity and has worked with more than 1,500 businesses globally – from Fortune 500 companies to start ups, not-for-profit organisations, and governmental agencies.

“In addition to being an outstanding and experienced speaker, Mr. Shaw is also the famed author of ‘Sticking Points: How to Get 4 Generations Working Together in the 12 Places They Come Apart’ and also worked as a senior consultant with FranklinCovey for over twenty seven years. Indeed, he is one of just a handful of consultants to win its Chairman’s Award.”

Mr. Dorks continued: “All of this – accompanied by his high regard across the US business community – makes Haydn Shaw an outstanding keynote speaker and one that I am personally looking forward to hearing at Ideagen Horizons North America.”

Mr. Shaw’s practices help companies understand the five generations and five life stages, which can help to motivate staff and cut an organisation’s generational turnover. His workshops include five crucial components, such as change management, leadership and development, personal productivity, and trust.

Mr. Shaw said: “We have never had five generations of customers or employees. Competitive advantage will go to those companies that get beyond the generational sticking points and help the generations work together.”

Ideagen Horizons 2019 is Ideagen’s fourth US customer seminar and the first time the event will be held in Atlanta. It will take place at the Crowne Plaza Atlanta Midtown hotel between Tuesday, October 8th and Wednesday, October 9th and is exclusively aimed at users of Ideagen’s Q-Pulse, Q-Pulse Law, PleaseReview and Pentana Audit (MK Insight) software for quality, safety, risk, audit and performance management.

In recent years, Ideagen has expanded its operations in the US. Last year, it acquired its first US-based business in the form of New York and Kansas-based Medforce Technologies Inc for $8.7m and followed that up with the $7million purchase of North Carolina’s InspectionXpert. 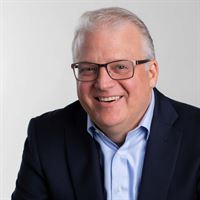 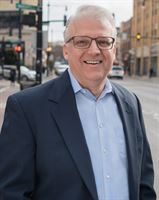