The young drive increase in Power of Attorneys, according to Gillespie Macandrew 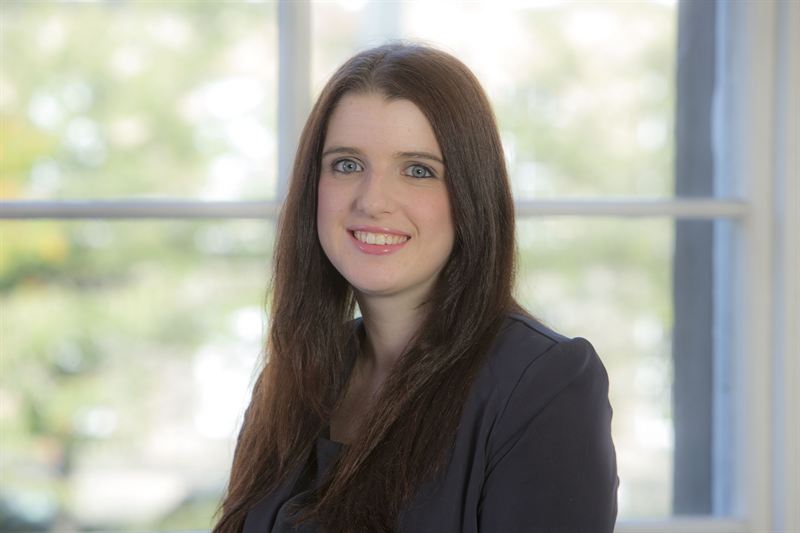 There has been a substantial increase in the number of Powers of Attorney registered in Scotland by those below the age of retirement, according to figures obtained from the Office of Public Guardian by law firm Gillespie Macandrew.

In 2015, there was a near 35% rise in the number of under 65s registering a Power of Attorney compared with 2014, with dramatic rises in the number of over 50s and over 40s putting in place the assurance that a trusted person looks after their affairs if they become incapable.

Over the same two year period there was a 19% rise in POAs registered by the over 65s.

A Power of Attorney gives a trusted person (or people) power to make decisions and act in matters of finance and personal welfare on behalf of another when that person is in some way unable. The figures relate to both finance and welfare POAs.

According to Lianne Lodge, Associate with Gillespie Macandrew, the figures show a positive trend, with those in business and still working seeing a POA as a vital means to ensure bills are paid and matters can still be dealt with if something were to happen to them.

“There is a misconception among many that Power of Attorney is something that we will only need in later life or should we find ourselves faced with declining health.

“However, I believe the rise in the number of working age people taking this course of action is also down to business owners and the self-employed who are increasingly aware of the importance of ensuring that there is somebody authorised to make payments or step in to take the decisions crucial for the day-to-day operation of their business should something unexpected prevent them from doing so themselves. While many people take out Key Person insurance in case of death, we are increasingly aware that a Power of Attorney should be a consideration.”

“During the summer of 2010 thousands of flights were grounded with little notice due to the ash cloud which followed the volcano eruption in Iceland, disrupting travel for  thousands..Several clients were desperate to get home to Scotland in order to complete a house purchase. For those with a registered Power of Attorney, we had a way to carry on with these transactions and make sure these deals were saved.

“This story highlights everyday situations which can prevent you from carrying on our affairs and how being prepared can avoid stress and heartache. By granting Power of Attorney to a trusted person (or people) they can complete the purchase or sale of property, operate bank accounts and claim and receive any benefits or other allowances you are entitled to on your behalf.

“I often find myself explaining to younger clients that a Power of Attorney should be something they actively consider now rather than waiting until they retire. While it is still the case that the majority are taken out by those older than 65 it ignores the fact that many younger people will have financial responsibilities that they, and potentially their families or employees, depend on and need to be addressed in all eventualities.”

Total PoAs registered where individuals were below the age of 65:-

Total PoAs registered where individuals were aged of 65 or over:-

For further information please contact Felicity MacFarlane or Elizabeth Lambley at Indigo on 0131 554 1230 or felicity@indigopr.com or lizzylambley@indigopr.com