Congratulations InterEast on 18 years in Romania!

There are several reasons why InterEast has an office in Romania. The country has long been a popular production market for Swedish companies and its location in the centre of Europe is attractive. InterEast first opened an office in Romania back in 1998 and has worked with both textile and industrial companies over the years. The country’s entry into the EU in 2007 saw the beginning of burgeoning growth in both imports and exports.

“The biggest companies have been active in Romania for a long while. When trade was liberated in connection with EU entry, the number of small and medium-sized enterprises also increased. Because we were already established in the country, we enjoyed many new opportunities for collaborations,” says Oscar Törnqvist, Deputy CEO at InterEast. 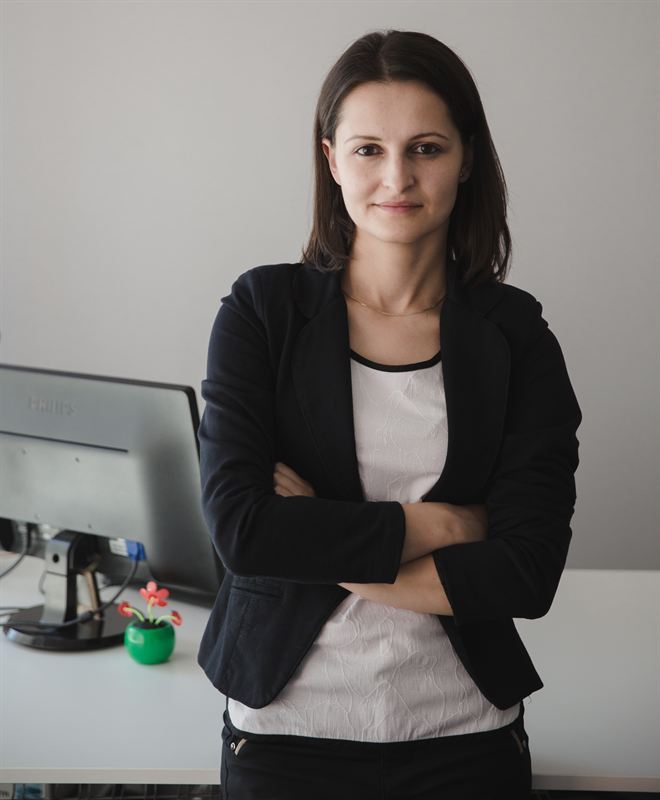 “We are able to talk to forwarders, authorities and suppliers in these industries in their own language, which facilitates planning and allows us to solve problems in everything from loading to shipping, says Simona Apreutese, InterEast’s manager in Romania.

During the 18 years InterEast has had an office in Romania, the transport company has developed networks and collaborations in the market that have led to added value for its customers. Speedy on-site problem-solving, personal contacts with the relevant authorities and unrivalled market knowledge are some of the advantages a strong local presence provides. InterEast specializes in the Romanian mechanical engineering and textile industries.

“We are able to talk to forwarders, authorities and suppliers in these industries in their own language, which facilitates planning and allows us to solve problems in everything from loading to shipping. This does not just apply to Romania, but also to neighbouring countries such as Bulgaria, Greece, Croatia and Moldova,” says Simona Apreutese, InterEast’s manager in Romania.

InterEast’s Romanian office has 11 employees. Eight of them work in the office, and three in the store. This also includes their own sales department in order to offer high-quality services with added value.

‘Personal forwarder’ is not just a slogan, it’s something we try to live up to at work every day,” says Simona Apreutese.

“If any type of problem occurs it’s always quicker and easier to solve it on-site with a local team than from afar. We know who to contact and where to find information to get everything sorted out as quickly as possible,” says Oscar Törnqvist.

InterEast’s goal is always to be right where its customers need them. Romania’s strategic position between East and West Europe and the Middle East together with its strong mechanical engineering and textile industry has led to an increasing number of Swedish companies locating their production in the country. InterEast’s local presence has grown at the same rate.

“Our personnel in Romania know the market better than anyone else. Local offices in the countries of origin and destination mean we have total transportation control every step of the way. What’s more, we are able to work proactively to prevent any problems and delays. Those of our customers that do business in Eastern Europe can always feel confident that we have things under control,” says Oscar Törnqvist.

Even though Romania and Sweden are both members of the EU, there are still many differences when it comes to regulations and formalities between the two markets. A strong local presence means that InterEast can demonstrate the same high delivery performance in Romania as back home in Sweden.

“We have been convinced that a local presence is the best recipe for success in a specific market ever since the Romanian office was established in 1998. And our successes in Romania led us to open an office in Turkey last year.”

“Romania is a country with a bright future thanks to its geographical location and a growing consumer market. Furthermore, a great many major companies have contributed to a strong, stable production industry that’s here for the long haul. We are optimistic about the future and confident we’ll enjoy at least another 18 successful years,” says Oscar Törnqvist, Deputy CEO at InterEast.

InterEast offers logistics services and transportation of goods to and from Eastern Europe and Asia, particularly for manufacturing companies in the engineering and textile industries. The company has 30 people employed in Romania, Turkey and at headquarters in Gothenburg, Sweden. InterEast has annual revenues of approximately SEK 70 million and was founded in 1992 by the Törnqvist family, which owns and runs the company. http://www.intereastgroup.com/en/ 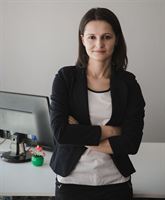