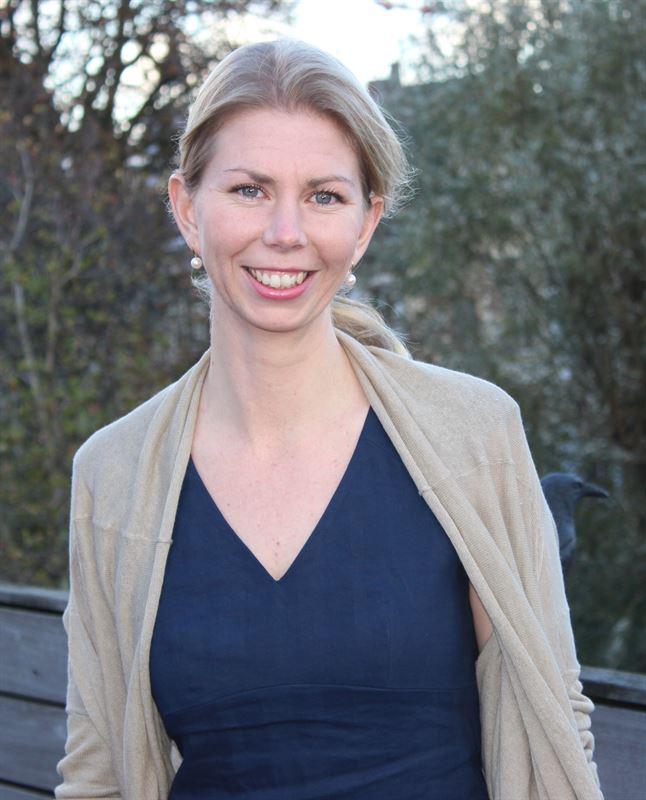 Internationella Engelska Skolan, IES, is one of the leading free school operators in Sweden with some 26,800 students at 37 schools, and about 2,500 students at its schools in Spain.IES Sweden conducts school operations from “förskoleklass” (grade F) up to the third and final year of upper secondary school (grade 12). Its main focus is grades 4-9, what is often called “middle school.” Within the compulsory school system in Sweden, IES is the leading independent operator, with 17 of the 20 largest free schools. The academic results of IES schools on the national tests in grade 9 are far above average in Sweden. Internationella Engelska Skolan was founded in 1993. Throughout this period, its schools have been defined by the three core convictions of its founder, Mrs. Barbara Bergström: • A safe and orderly environment, where teachers can teach and students learn. • To command the English language − the key to the world. • High academic expectations and aspirations. Up to half of teaching is conducted in English by teachers whose native language is English. Over 900 teachers with qualified foreign teaching degrees are currently teaching in IES schools. They are mainly recruited from Canada, the USA, the UK and South Africa. The IES student base is growing strongly. Over the past ten years, total operating income has increased by an average of 19% per year. In the most recent financial year 2018/19, which concluded on 30 June 2019, total operating income was MSEK 2,781.1, an increase of some 18% year on year. There are approximately 200,000 applications in the queue to secure a place in the Swedish schools for the current and forthcoming years. Internationella Engelska Skolan has been listed on Nasdaq Stockholm Mid Cap, with the ticker ENG, since 2016.