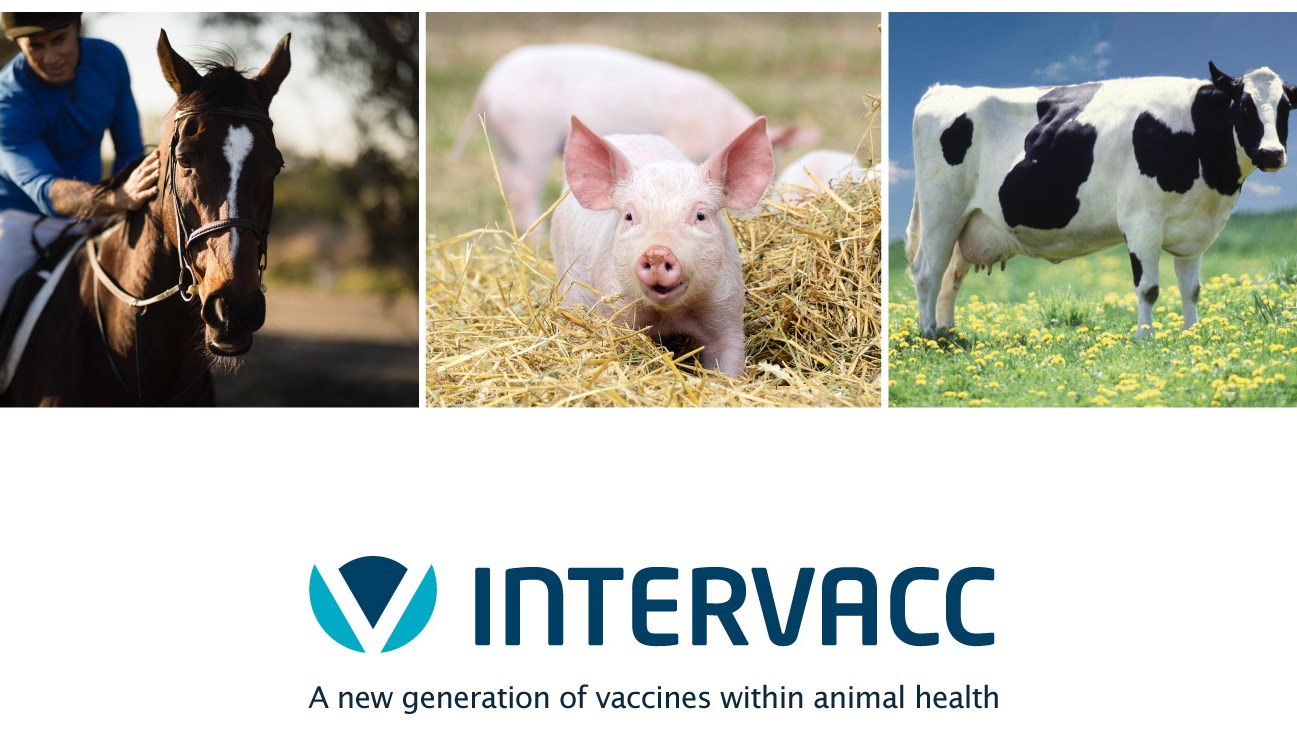 Intervacc AB (publ) has held its Annual General Meeting (”AGM”) on Wednesday 9 June 2021, at which the following resolutions were made.

Due to the continued spread of the coronavirus and the authorities’ regulations/advice on avoiding public gatherings, the Annual General Meeting was held only by postal voting and thus without physical presence of shareholders, proxies or external parties.

Adoption of the income statement and balance sheet

The AGM adopted the income statement and balance sheet for the parent company and the group for the financial year 2020.

Appropriation of the company’s profit or loss

The AGM resolved, in accordance with the Board of Directors’ proposal, that no dividend shall be paid for the financial year 2020, and that the result shall be balanced in a new account.

The AGM resolved to discharge each of the members of the Board of Directors, who have been active during 2020, and the CEO from liability for the financial year 2020.

Board of Directors and auditor

The AGM resolved, in accordance with the Nomination Committee’s proposal, to re-elect Bengt Guss, Marianne Hansson, Björn Sjöstrand, Stefan Ståhl, Niels Holck and Ed Torr as Board members. Björn Sjöstrand was re-elected as the Board of Directors’ chairperson. It was noted that Newton Aquiar had declined re-election.

The AGM resolved, in accordance with the Nomination Committee’s proposal, to re-elect the registered public accounting firm Öhrlings PricewaterhouseCoopers AB as the company’s auditor for the period up to and including the next AGM, which intends to appoint the Authorised Public Accountant Leonard Daun as auditor in charge.

The AGM resolved that fees to the auditor, for the period until the end of the next AGM, shall be paid according to the current account.

Principles for the appointment of the Nomination Committee

The AGM resolved, in accordance with the Board of Directors’ proposal, to authorise the Board of Directors, within the limits of the Articles of Association, with or without deviation from the shareholders’ preferential rights, on one or more occasions, until the next AGM, to resolve to increase the company’s share capital through issues of new shares, warrants and/or convertibles in the company. The total number of shares covered by such new issues may correspond to a total of no more than ten (10) percent of the shares in the company at the time of the AGM 2021.

The information was submitted for publication, through the agency of the contact person set out above on June 9, 2021, 13.30 CET.

Intervacc AB is a Swedish company within animal health developing safe, effective vaccines for animals. The Company’s vaccine candidates are based on several years of research at Karolinska Institutet and Swedish University of Agricultural Research where the foundation was laid for the Company´s research and development work. The Intervacc share has been listed on the NASDAQ First North Growth Market since April 2017 with Eminova Fondkommission AB, adviser@eminova.se, +46 (0)8–684 211 10 as Certified Adviser.