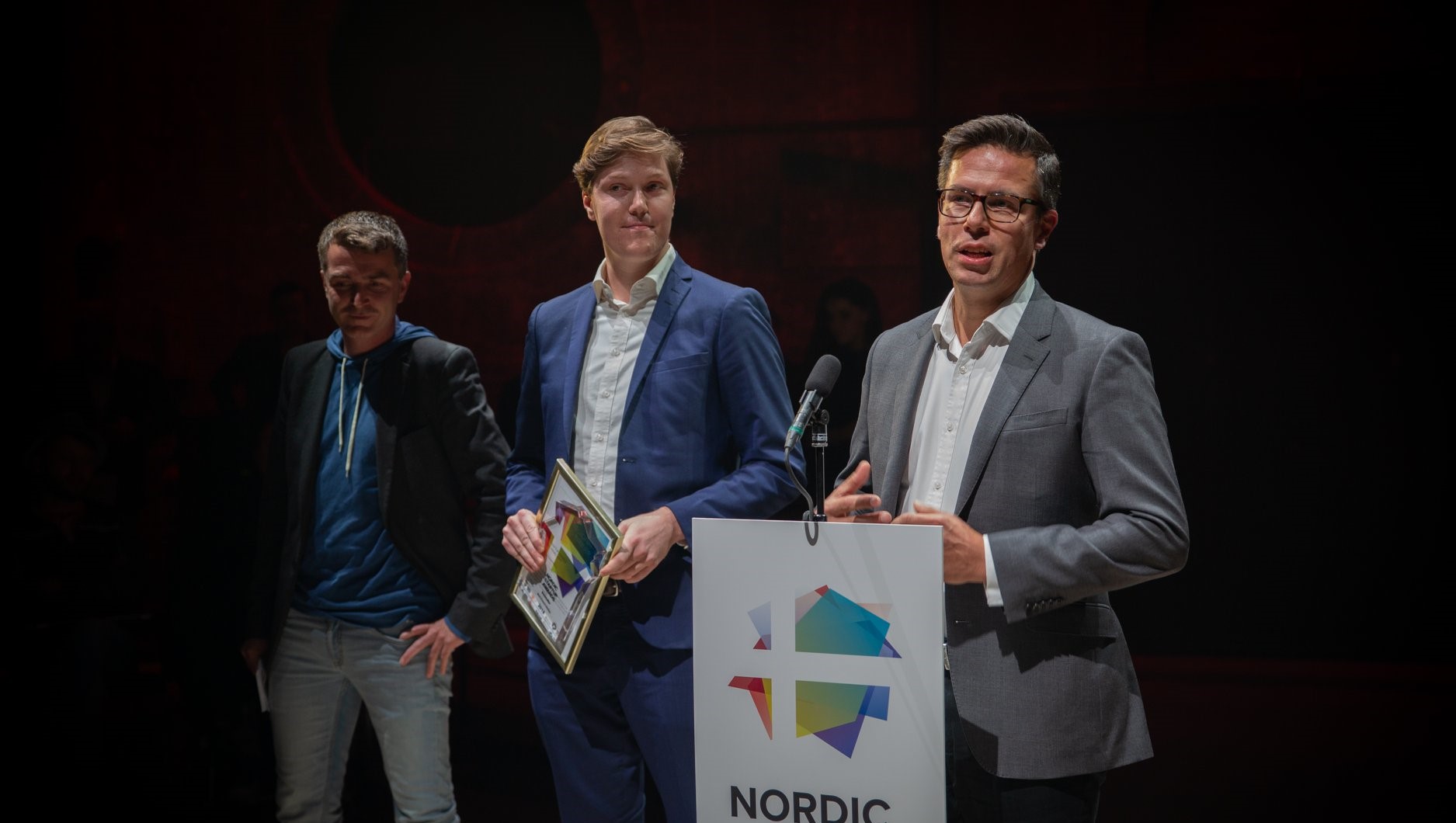 Winners were determined by a combination of popular vote and expert panel. To make it to the finals, the competing companies had won their respective national awards in September. The original competitor pool amounted to more than 2,500 nominees.

Invesdor, whose mission is to make participation in growth finance easy and fair for everyone, has been bridging the gap between individual private investors and professional venture capitalists for six years. Upon accepting the trophy, Invesdor’s founder-CEO Lasse Mäkelä commented on the progress made:

“What’s very interesting compared to six years ago, is that these days we’re seeing a lot of co-investing of individual investors with VC firms and other professional investors. It’s a fascinating democratizing development in the growth finance ecosystem.”

“Thank you to the judges and to our users and everyone who voted for Invesdor. This is a great honor”.

As the Nordic regional winner, Invesdor moves on to the global finals to be held in Guangzhou on December.

Started in the Nordics in 2012, today the Global Startup Awards attract nominees from more than 60 countries on three continents.

A financial technology (fintech) company founded in Finland in 2012, Invesdor operates an online investment platform that connects ambitious European growth companies with investors worldwide. Invesdor has helped raise more than 63 million euros for more than 130 businesses. Its clients include private and publicly traded companies from Finland, Sweden, Norway, Denmark and the UK as well as investors from more than 80 countries. Invesdor has offices in Helsinki and Stockholm. More information: https://www.invesdor.com