Erik Rehn has been appointed as sales director at Invesdor. Rehn will be responsible for planning and overseeing Invesdor’s global business-to-business sales. He will also be country manager of Invesdor’s Finnish home market. Before Invesdor, Rehn was heading up IBM’s Watson AI business in the Nordic countries and working in sales and strategy planning positions at IBM in the UK. His most important task at Invesdor will be to develop a scalable sales model to boost Invesdor’s international growth.

”I find that everything I do needs to be leading edge, be it working in AI or disrupting an entire industry. I’ve always enjoyed working in finance, and the jump to a fintech felt very natural,” Rehn says. “The main driver for joining Invesdor was at the end the people; I really felt that Lasse, the board and the co-workers were very smart and easy to work with.”

“My biggest challenge will be the priorisation of development projects of the Invesdor.com platform so that new features will further grow our international competitive advantage. Particularly interesting will be the strategic targeting of resources in an industry that combines dynamism and change on the one hand and regulation and established competition on the other,” says Kangasaho.

“The recruitments are a strong addition to our company’s two core areas: business-to-business sales and platform development,” Invesdor CEO Lasse Mäkelä comments. “With Mikko we will continue developing the heart of our business, our investment platform, and building new increasingly sophisticated features on top of it, whereas with Erik we will be able to really boost our growth. We warmly welcome Mikko and Erik to the team!” 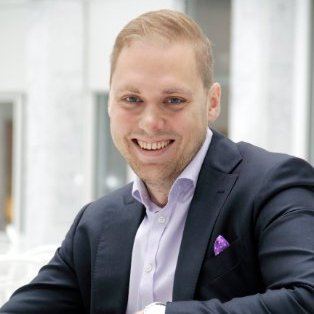 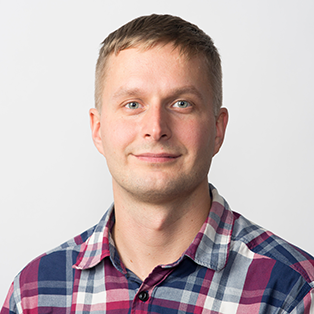 Invesdor's clients include private and publicly traded companies from Finland, the UK, Norway and Denmark as well as investors from more than 70 countries. Invesdor has offices in London and Helsinki. Invesdor is the Nordic market leader in equity crowdfunding platforms measured in invested capital in 2015 and 2016. 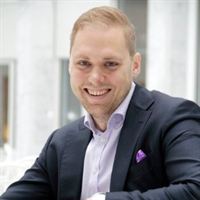 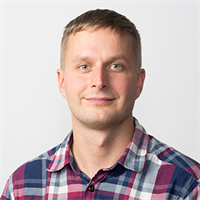