Nordic equity crowdfunding leader sets up in the UK 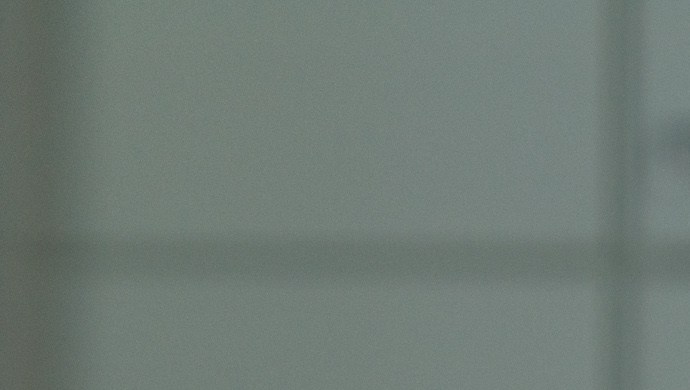 “We’re confident that this is only a temporary pause. Britain is still the place to be for equity crowdfunding in Europe,” says Invesdor CEO Lasse Mäkelä.

Invesdor, which last year ranked as the leading Nordic equity crowdfunding platform by capital raised, has a global investor community. However, the largest groups within the community are in the Nordics: Finland, Sweden, Norway and Denmark. Amid the post-referendum uncertainty, many of them see exciting investment opportunities in British growth companies.

“Our investors remain eager to invest in British businesses,” says Invesdor’s country manager Henrik Ottosson. “We see a growing number of tech startups from London, but there are also areas such as north England where we see many innovators in tech and digital media. We can now connect these business with investors worldwide.”

Invesdor has been building networks in the UK since December 2015. The company is a member of the UK Business Angels Association, the UK Crowfunding Association and Innovate Finance as well as the international partner for the Race to Scale initiative, among others. The branch represents an increased strategic focus on the country.

“The UK crowdfunding market is by far the largest in Europe, and the local scene serves domestically focused businesses well,” says Ottosson. “However, many British businesses have or would like to create networks abroad. That’s where we come in; cross-border is what we do.”

“In addition to helping UK businesses reach international money, we also bring Nordic investment opportunities to British investors. Nordic businesses have a good reputation among UK investors,” Ottosson continues. According to data published by Tech.eu on the number of funding rounds in Europe during Q2 2016, the Nordics received 20% of the investments despite accommodating only 3.5% of the European population.

The branch is also a means of risk management for the EU-based crowdfunding platform.

“The current climate in the UK creates challenges, but it also brings opportunities”, says Ottosson, who used to be head of Nordic Region at financial services group Société Générale. “Having the branch also helps us prepare for if or when the UK repeals their national implementation of the Markets in Financial Instruments Directive (MiFID).”

A financial technology (fintech) company founded in Finland in 2012, Invesdor is the Nordic market leader in equity crowdfunding measured in invested capital and revenue in 2015. Invesdor's clients include private and publicly traded companies from Finland, the UK, Norway and Denmark as well as investors from more than 50 countries. Invesdor has offices in London and Helsinki.