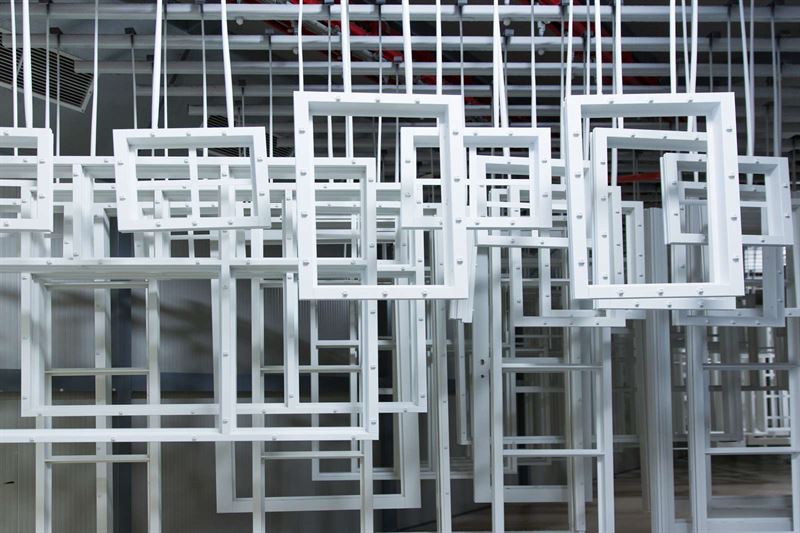 Based on the ownership structure as of August 31, 2020 the largest shareholders in Inwido AB (publ) in terms of voting rights were consulted and expressed their desire to participate in the nomination process. The Nomination Committee has been appointed by the fourth AP Fund, Swedbank Robur Fund and the Eklund family. Each has appointed a representative, as detailed below, who, together with Georg Brunstam the chairman of the board, constitute Inwido´s Nomination Committee.

Members of the Nomination Committee:

Shareholders wishing to submit proposals to the Nomination Committee may send these by e-mail to ir@inwido.com no later than two months prior to the meeting.

About Inwido
Inwido owns and develops companies that improve people’s everyday lives indoors with various products and services. Today, Inwido is Europe’s largest windows group and a natural home for the region’s strongest companies in the areas of comfort, indoor climate and safety. In 2019, Inwido achieved sales of SEK 6.6 billion and an operating EBITA margin of 9.7 percent. The Group has some 4,400 employees in total, with operations in Denmark, Estonia, Finland, Ireland, Lithuania, Norway, Poland, Romania, the UK, Sweden and Germany.