Resolutions at the Annual General Meeting 2021 of Inwido 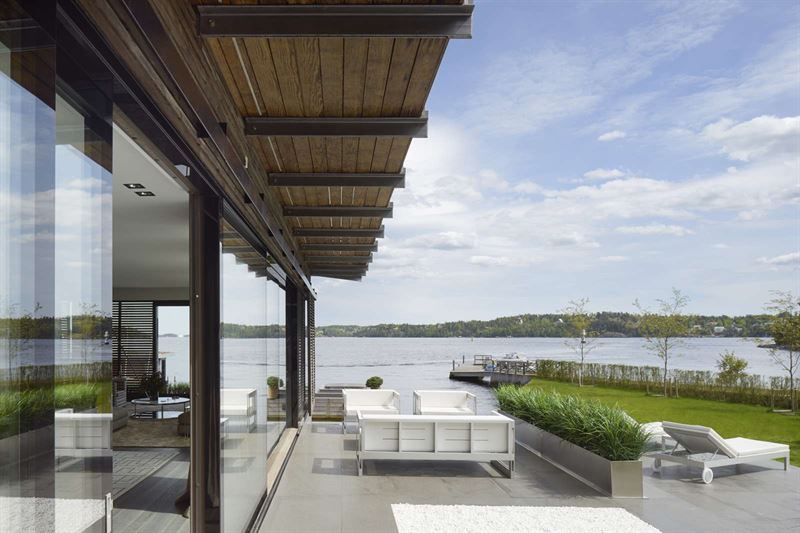 In order to reduce the risk of spreading covid-19, the Annual General Meeting (the “AGM”) of Inwido AB (publ) held on 6 May 2021 was held by postal voting, in accordance with temporary legislation. At the meeting, the following main resolutions were passed.

Election of Board of Directors and auditor

The AGM resolved in accordance with the proposal of the Board dividend amounting to SEK 4.50 per share and that the record date for the dividend shall be Monday 10 May 2021. Thus, dividend is expected to be paid by Euroclear Sweden AB starting Friday 14 May 2021.

Instructions for the Nomination Committee

The AGM approved the remuneration report in accordance with the Board of Directors’ proposal.

Amendments in the Articles of Association

Authorization for the Board to resolve on new share issues

The AGM resolved, in accordance with the Board of Directors’ proposal, to authorise the Board to, up to the AGM 2022, resolve on new issues of maximum 5,796,752 shares in the company, corresponding to 10 per cent of the company’s share capital. An issue may be made with or without deviation from the shareholders’ preferential right and be made against cash payment, by set-off or by contribution in kind. The purpose of the authorisation is to enable the company, by way of issues of new shares for payment in cash, in kind or through set-off, to strengthen the company’s ability to carry out or finance company acquisitions, or to strengthen the company’s capital base in connection therewith.

See video presentation by new Chairman of the board, Per Bertland HERE (1,5 min)

Inwido improves people's lives indoors with windows and doors. As Europe's leading window group, Inwido's business concept is to develop and sell the market's best customized window and door solutions through a decentralized structure and with a focus on the consumer-driven market in order to create long-term sustainable growth, organically and through acquisitions. Inwido consists of 28 business units with approximately 4,300 employees in eleven countries. In 2020 group sales amounted to SEK 6.7 billion with an operating EBITA margin of 10.9 percent. Inwido has been listed on Nasdaq Stockholm since 2014. Follow Inwido on LinkedIn.