Irisity updates the status of the international SaaS sales 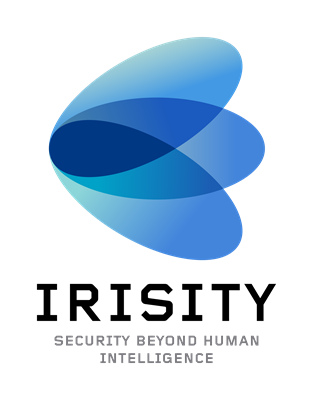 Irisity faces a strong interest in IRIS ™ and is now collaborating with nearly 40 market-leading security companies and camera manufacturers in 21 countries, including Europe, Asia, the Middle East, Africa and South America. All collaborations begin with a technology evaluation (Pilot) and, in the event of a positive outcome, pass to licensing and commercial rollout.

36 of the 40 companies are market-leading security companies including the world's three largest international security groups and are estimated to operate in total approximately 50 million IP cameras (about 10% of the total number of IP cameras globally). These companies annually increase their camera stock with about 5 million new IP cameras.

Of the 36 security companies, Irisity carries out commercial rollout with 6 companies in 6 countries, and Pilots together with 15 companies in another 11 countries. In addition, 20 companies in 4 new countries await technology evaluation. We expect to finish at least half of ongoing Pilots during Q2 and the remainder during Q3. The majority of completed pilots are expected to move into commercial rollout.

Going forward, Irisity intends to report the status of the international SaaS sales in summary and not per new SaaS company.

Irisity AB (publ) is a leader in intelligent camera surveillance. With the help of AI and proactively working and self-learning algorithms, we upgrade both existing and new surveillance cameras and surveillance systems from passive to alarm units. With Irisity's SaaS solution, IRIS™ turns the attention to real sharp events rather than false alarms. Irisity's AI algorithms have high precision and can determine human activity at long distances in all lighting conditions right down to only ten pixels.

IRIS™ currently monitors a variety of application areas for hundreds of customers in Scandinavia and iinternationally. Including schools, nightly surveillance of the elderly in the home, parking, critical infrastructure and surveillance of different types of protection areas.

Irisity operates in a turbulent world where surveillance has undergone a shift from questionable integrity threats to obvious security factors. With an aggressive growth strategy in one of the world's largest and fastest growing industry segments, the company is investing in increased innovation pace and expanding the SaaS offering IRIS™ internationally. 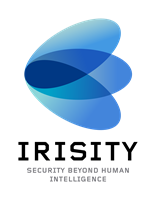