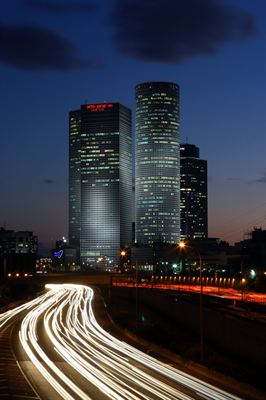 On June 4, SAS will begin flying direct from Copenhagen to Tel Aviv.

Initially, there will be a departure from Copenhagen to Tel Aviv every Monday. SAS will then be expanding capacity from July with an additional departure on Thursday and from October 28 three departures a week.

" Israel offers a unique historical and cultural experience, alongside vibrant and exciting 24/7 city Tel Aviv. SAS’s introduction of the CPH<>TLV is an important development in the continued growth of tourism to Israel from the Nordics and the Baltics” says Uri Taub, Director, Israel Government Tourist office for the Nordic and Baltic countries.

Tickets to and from Tel Aviv go on sale Thursday, March 29. SAS will be flying to Ben Gurion airport, which is nine miles south-east of Tel Aviv, with the route operated by an Airbus 319, which can accommodate 141 passengers, or an Airbus 321, which can seat 198.