Free fun for all at JORVIK Viking Festival 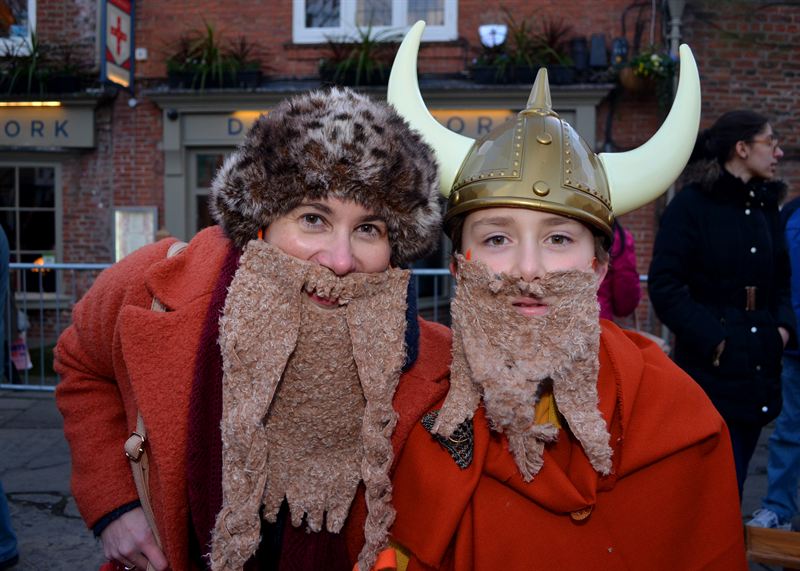 Vikings may have needed coins and precious metals to trade when they arrived in England 1150 years ago, but visitors to this year’s JORVIK Viking Festival can enjoy a host of Norse-themed events without having to dip into their purses!

“Part of our mission is to share our knowledge about the Vikings and the history of our ancestors here in York, so this year, we’ve got a host of events and activities for the whole family which are completely free of charge,” comments Festival director, Danielle Daglan. “From our steading, where children can meet some of the animals that would have been farmed here by Viking settlers, to the encampments, they can chat to historic interpreters about Viking life and hear tales of the Norsemen from our Viking skalds, plus of course, the grand parade of hundreds of Vikings through the city centre on the final Saturday is a must-see spectacular.”

Free highlights in the 2016 JORVIK Viking Festival include:

For further details on events during the JORVIK Viking Festival 2016, please visit www.jorvik-viking-festival.co.uk

Please note that media information relating to the 2017 JORVIK Viking Festival can be found on the main JORVIK Group press room at:http://news.cision.com/the-jorvik-group-of-attractions