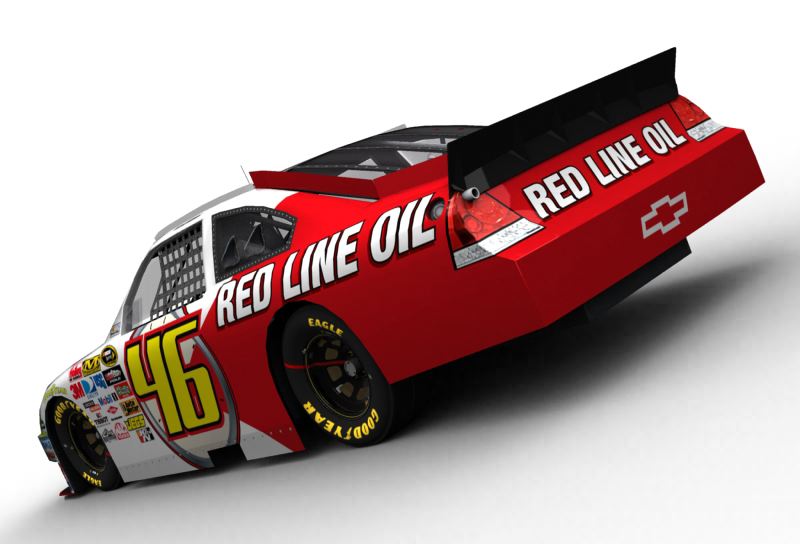 Benicia, Calif. (October 20, 2010) - Red Line Synthetic Oil Corp. will be the primary sponsor of a NASCAR Sprint Cup car, the Whitney Motorsports Chevy Impala driven by Michael McDowell at  Martinsville Speedway for the TUMS Fast Relief 500 on October 24, 2010. This agreement continues Red Line's relationship with McDowell, who has driven under the Red Line banner in several NASCAR Nationwide Series races this season.

"Martinsville is a great race to run with our driver Michael McDowell and a smaller team like Whitney Motorsports," said Red Line Oil president Tim Kerrigan. "On a short track like this, the cars spin the tires off the corner so spending big money on engines like the top teams really doesn't get you far. Dusty Whitney is a smart owner and Michael has the experience, so we're hoping for a little luck and to stay out of trouble until the end. Then, he'll stand on it!"