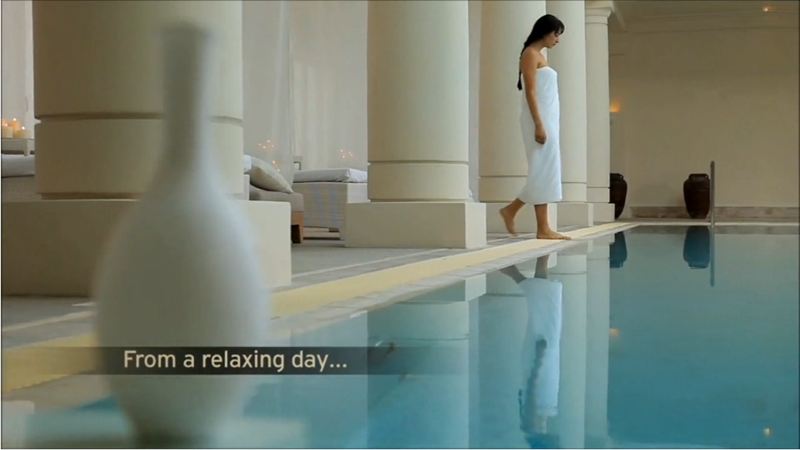 Multi-platform campaign set to encourage Brits to pack their bags and discover the Mediterranean’s third largest island coming to a TV, radio and black cab near you!

The Cyprus Tourism Organisation begins 2013 with the launch of a spring advertising campaign which will be rolled out across both TV, radio as well as gracing the side of taxis nationwide. Renowned for its diverseoffering, The Cyprus Tourism Organisation’s campaign features the tagline ‘Cyprus in Your Heart’, showcasing the island’s diversity – from ancient cities to rural havens, beaches to mountains, gourmet delicacies to holistic retreats – an offering that continues to draw British visitors year-on-year. Created following the success of 2012’s campaign, this year’s new approach will be able to be seen and heard across the country’s key cities.

The radio campaign will be aired on selected commercial stations in two installments – the first from March until April covering the regions of London, Manchester, Birmingham, Glasgow and Newcastle, and the second in November for the London region only. Key radio stations will include; Capital FM, Metro Radio, Magic, Gold and LBC.

Similarly, the taxi advertising campaign will also be showcased in two strategic waves – one from March until June covering the regions of London, Manchester, Birmingham, Glasgow and Newcastle; the second from September through to November across the region of Greater London only.

Mr Orestis Rossides, Director of the CTO office in London, said: ‘Advertising activity during this period usually proves very effective in inspiring visitors to book their getaways early, as holidaymakers look for sun-drenched destinations to counterbalance the grey skies of a British winter. Now, with our new and improved campaign, we aim to delight the British public across the TV and radio air waves as well as taxis – all proven tools to effectively convey messages to a large audience.”

About Cyprus
www.visitcyprus.com
Cyprus – the third largest island in the Mediterranean – attracts over 2m tourists annually –lured by its legendary hospitality, glorious coastline and stunning mountain villages. There is something to suit every traveller  – family resorts, world class spas, golf courses, marinas, agrotourism, food and wine trails. For the active; the warm waters of Cyprus are perfect for diving and waterskiing. Adventure seekers can explore the beauty of Cyprus with trekking or birdwatching tours, while golfing enthusiasts play on award winning courses.