· The Heritage Lottery Fund has confirmed a grant of £25,500 for the River & Rowing Museum under its ‘Your Heritage’ programme. · Medieval tradition with the environment at its core · The project will bring the practice  of Swan Upping into primary schools throughout the Thames catchment Inspired by The Queen’s Diamond Jubilee year, the River & Rowing Museum is undertaking a year long project to bring together a unique set of learning resources celebrating the traditions and environmental practice of Swan Upping. With its origins in medieval times Swan Upping is the

· Exhibition of New Works Captures the Essence of the Art of Rowing at the River and Rowing Museum 26 May – 12 August 2012 · From the Athlete’s Perspective: Artist Tonia Williams won three medals including a Gold at the World Rowing Championships 1993 · Geometric designs and vibrant colours provide a fascinating and unique collection of paintings IMAGES: http://mediacentre.kallaway.co.uk/rrm-press-release69.htm The River & Rowing Museum’s fascinating new exhibition, Oarsome – the Art of Rowing, showcases work by Tonia Williams - former rowing World Champion and Team 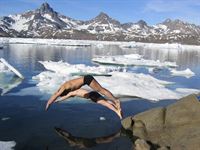 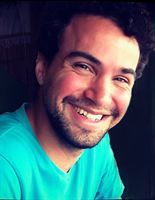