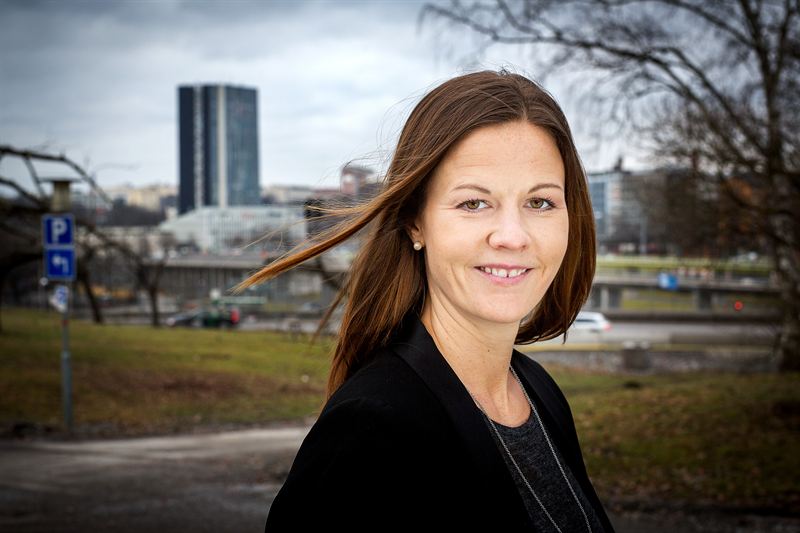 Bariatric surgery has both a positive and negative influence on the risk of complications during subsequent pregnancy and delivery, concludes a new study from Karolinska Institutet. The results, which are published in the New England Journal of Medicine, indicate that maternal health services should regard such cases as risk pregnancies.

Pregnant women with obesity run a higher risk of developing complications during pregnancy and risks of fetal/infant complications are also higher. There has been a sharp rise in the number of women becoming pregnant after bariatric surgery; in 2013 almost 8,000 such operations were performed in Sweden, 80 per cent of which were on women.

“The effects of bariatric surgery on health outcomes such as diabetes and cardiovascular disease have been studied, but less is known about the effects on pregnancy and perinatal outcomes,” says the study’s lead author, Kari Johansson, PhD, from the Department of Medicine in Solna. “Therefore we wanted to investigate if the surgery influenced in any way the risk of gestational diabetes, preterm birth, stillbirth, if the baby was small or large for its gestational age, congenital malformations and neonatal death.”

What researchers found was that the women who had undergone surgery were much less likely to develop gestational diabetes – 2% compared to 7% – and give birth to large babies. Just over 22% of women in the comparison group had babies that were large for gestational age, and barely 9% of the operated women. On the other hand, the operated women were twice as likely to give birth to babies who were small for gestational age, and the pregnancies were also of shorter duration.

“Since bariatric surgery followed by pregnancy has both positive and negative effects, these women, when expecting, should be regarded as risk pregnancies,” says Dr Johansson. “They ought to be given special care from the maternal health services, such as extra ultrasound scans to monitor fetal growth, detailed dietary advice that includes checking the intake of the necessary post-surgery supplements.”

The study was financed by the Swedish Research Council, The Obesity Society, Karolinska Institutet and the Stockholm County Council. 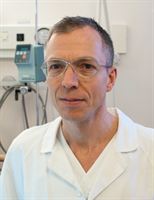