Children of parents with mental illness have higher risk of injuries 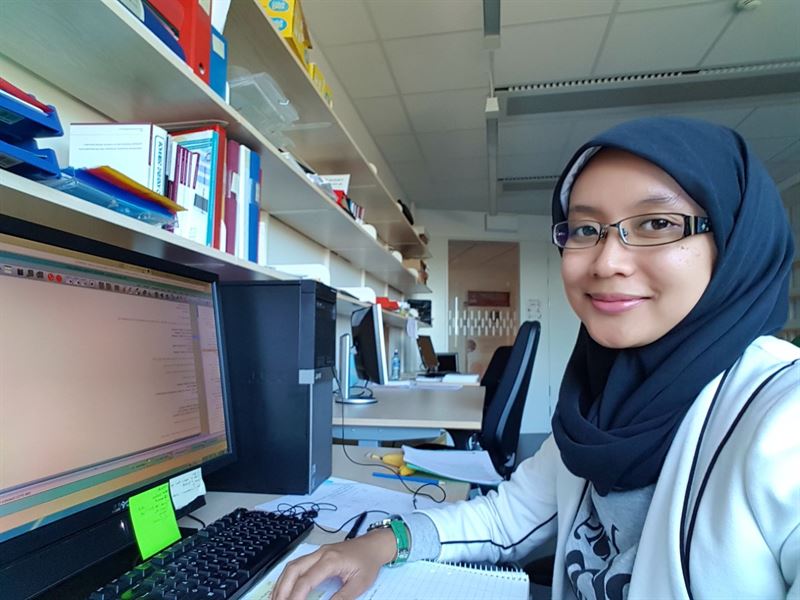 Children to parents suffering from mental illness have a higher risk of injuries than other children, according to a study by researchers at Karolinska Institutet in Sweden, published in the journal BMJ. The risk is elevated up to 17 years of age and peaks during the first year of life. The findings highlight the need for parents with mental illness to receive extra support around child injury prevention measures as well as early treatment of mental morbidity among expecting parents.

Between 7-11 percent of all children in Sweden have at least one parent diagnosed with a mental illness, according to the researchers’ estimates. Previous measures to safeguard children have focused mainly on preventing neglect and maltreatment and to a lesser degree on stopping accidents and injuries. However, according to the researchers it might be possible to reduce child injuries by helping parents with mental illness to adopt preventive safety measures in their homes and outside.

“Our results show there is a need for increased support to parents with mental illness, especially during the first year of life,” says Alicia Nevriana, PhD student at the Department of Global Public Health and the study’s corresponding author. “There are already recommendations for new parents to ensure their children’s safety, but we think there is a need to update these recommendations also by taking into account parents’ mental health.”

Children in the ages 0-1 had a 30 percent higher risk of injuries if they had a parent with mental illness. The risk declined with age but remained somewhat higher (6 percent) for children in the ages 13-17. The researchers found that the risk of injuries was slightly higher for common parental mental disorders, such as depression, anxiety and stress-related illnesses, compared to more serious mental illnesses such as schizophrenia and other psychotic disorders. The risk was also slightly higher for maternal compared to paternal mental illness.

The study, which was done in collaboration with researchers at the University of Manchester in the U.K., followed 1.5 million children residing in Sweden and born between 1996-2011, of whom more than 330,000 had at least one parent diagnosed with a mental illness during that period or five years earlier.

“Mental illness is often associated with worse socioeconomic conditions, which might lead to the family living in a less safe in- and outdoor environment or cannot afford some security measures,” Nevriana says. “We cannot entirely exclude that the higher risks in our study might be partly explained by the family’s socioeconomic conditions, even though we tried to control for socioeconomic factors as best as we could. We have also not studied whether certain medications for mental illness, especially those with an impact on alertness and attention, could affect the children's risk of injury, and this should be studied in future research.”