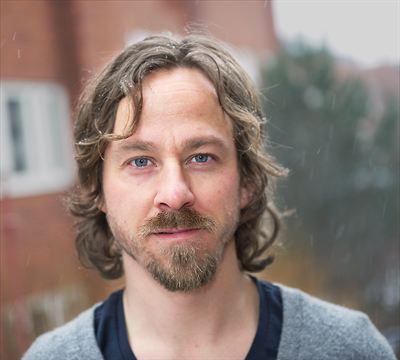 A new register-based study from Karolinska Institutet in Sweden shows that drug therapy for ADHD does not entail an increased risk of suicide attempts or suicide, as was previously feared. The results are published in the British Medical Journal (BMJ).

“Our work in several ways shows that most likely there is no link between treatment with ADHD drugs and an increased risk of suicide attempts or suicide. The results rather indicate that ADHD drugs may have a protective effect,” says Henrik Larsson, researcher at the Department of Medical Epidemiology and Biostatistics, who headed the study.

Earlier research has indicated that ADHD drug treatment would increase the occurrence of suicidal thoughts. However, these studies have been small scale and/or the methods used have been limited, which make the results uncertain. To gain clarity in this matter, researchers at Karolinska Institutet have now used national patient registers to identify all patients in Sweden diagnosed with ADHD between 1960 and 1996; a total of 37,936 individuals. These people were then followed over the period 2006-2009, in terms of drug treatment and events that could be linked to suicide attempts and suicide.

Among other things, the study compared the rate of suicidal behaviors while the patients were receiving ADHD medication, as compared with the rate for the same patients while not receiving medication. Using this design the researchers were able to determine that there was no evidence to support that ADHD drug therapy would increase the risk of suicide attempts/suicide. One strong point of the study now being published is that all the individuals were compared to themselves, as this allowed the researchers to take into account the differences between those taking the drugs and those who do not.

“Many epidemiological studies on the risks related to drugs fail to adjust for the differences between individuals who take the drugs and those who do not. This is a critical limitation given that the individuals on medication are usually more severely ill than the others,” says Henrik Larsson. 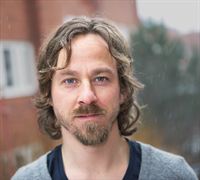