Heart failure drugs beneficial even in presence of kidney disease 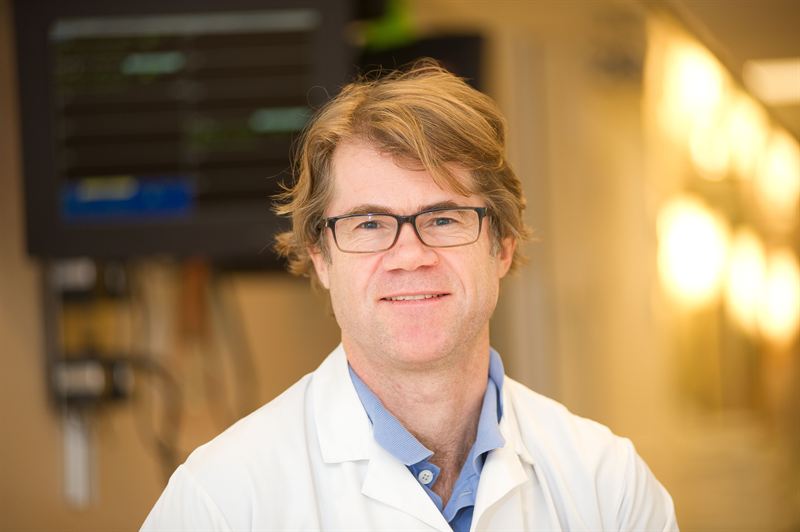 [PRESS RELEASE, 23 MAY 2015] A novel study from Karolinska Institutet in Sweden suggests that RAS-antagonists, common drugs for patients with heart failure, may benefit also patients who have concomitant kidney disease, a group previously not studied. The findings are being presented today at the annual congress of European heart failure specialists in Seville, Spain.

These drugs have proven effect in heart failure, but patients with kidney disease were excluded from clinical trials due to fear of kidney complications. While kidney complications are still a potential concern, this new study, which is presented at the annual congress of the European Society of Cardiology Heart Failure Association, and published concurrently in the European Heart Journal, suggests that the net effect may be beneficial.

In the current study, a Swedish team comprising researchers at Karolinska Institutet, Linköping University, Södersjukhuset (Stockholm South General Hospital), and Karolinska University Hospital analysed data from 24,000 patients from the nationwide Swedish Heart Failure Registry (SwedeHF). Patients with heart failure and chronic kidney disease who were treated with RAS-antagonists (ACE-inhibitors or angiotensin receptor blockers) had better survival than un-treated patients. The difference persisted after adjustment for a large number of other factors, such as patient age and measures of general health, and the final decrease in mortality was 24 percent. The reduction in mortality was similar to that in patients without kidney disease which was in turn similar to that in randomized trials.

“This study was large and rigorous but cannot prove that RAS-antagonists are beneficial”, says Dr Lars Lund, of Karolinska Institutet, who led the study. “It provides a rationale for performing large-scale randomized trials with this inexpensive category of drugs for the common combination of heart failure and kidney disease. Indeed, Swedish health care and national population registries provide an ideal setting for a novel concept, so called registry-randomized trials.”

The work was financed by the Swedish Research Council, The Swedish Heart-Lung Foundation, the Stockholm County Council and the Swedish Association of Local Authorities and Regions.